The Awareness Center is closed.  We operated for fifteen years (April 30, 1999 - April 30, 2014).  The information on this site is being provide for educational and historical purposes only.

Rabbis, Cantors and Other Trusted Officials 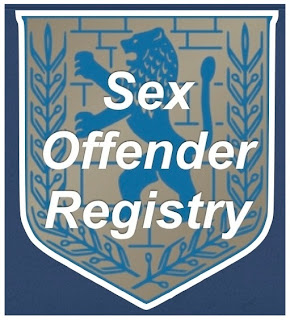 (Rabbis, Cantors and Other Trusted Officials)

In order to escape accountability for his/her crimes, the perpetrator does everything in their power to promote forgetting.  Secrecy and silence are the perpetrator's first line of defense.  If secrecy fails, the perpetrator attacks the credibility of his victim.  If he cannot silence him absolutely, he tries to make sure no one listens.  --  Judith Lewis Herman

While The Awareness Center operated we looked at any and all sex crime within Jewish communities as a Jewish issue and not as denominational issue. We strive to tackle these issues together as a people.