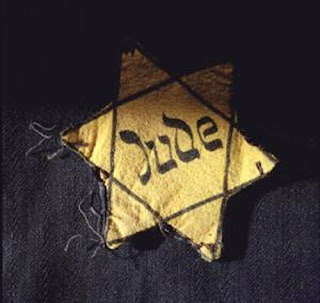 THREE years ago, Wendy Yuni Hoffman began to have memories of having been molested as a child by members of her family. Out of those memories came ''Incest,'' a theater-dance piece performed on Saturday at Eden's Expressway in SoHo.
Put together by incest survivors, as they call themselves, ''Incest'' incorporates music, dance, an acted script and some dimly projected film of family scenes and world atrocities to capture the physical and emotional horror of incest. Three women share the roles of several generations of family members and a chorus, with Ms. Hoffman playing the child throughout.
Strangely, given the emotionally loaded theme, this shifting of roles offered few insights into anything but the simplest of family behavior. And with the exception of an aunt torn by her loyalties to the adults and the children in the family - a part played poignantly and with subtle nuance by Shelly Beach - the world of ''Incest'' is peopled by a victimized child and cardboard figures of evil. The piece makes a persuasive point about the way we perceive children as possessions. And there are undeveloped hints of deeper insights into the victimizing characters.
But for the most part, ''Incest'' is an oddly unevocative, one-dimensional work of theater. Its aim is to teach, which it does for the most part with blessed simplicity and stylization, though Ms. Hoffman's appropriation of such atrocities as the Holocaust and the bombing of Hiroshima as equivalent experiences does not strengthen her case.
The piece also seeks to offer incest victims or survivors, and the rest of us, a chance to confront a subject that has long been considered taboo. And a convincing point is made that silence and a refusal or inability to face the problem makes it even more crippling. ''Incest'' comes into its own in the discussion period that follows the performance, in which the audience is encouraged to talk about the piece and about individual experiences in one of those workshop situations that seem in part to fill the need for extended families in today's rootless urban society. Ms. Hoffman and her fellow performers are skillful, pragmatic discussions leaders, and the evening becomes newly informative - and moving.
The cast was completed by Melinda Levokove and Quimetta Perle. Written and choreographed by Ms. Hoffman, ''Incest'' had music by Ms. Levokove and film by Roberta Cantow
Posted by The Awareness Center, Inc. at 4/20/1987 02:12:00 PM No comments: 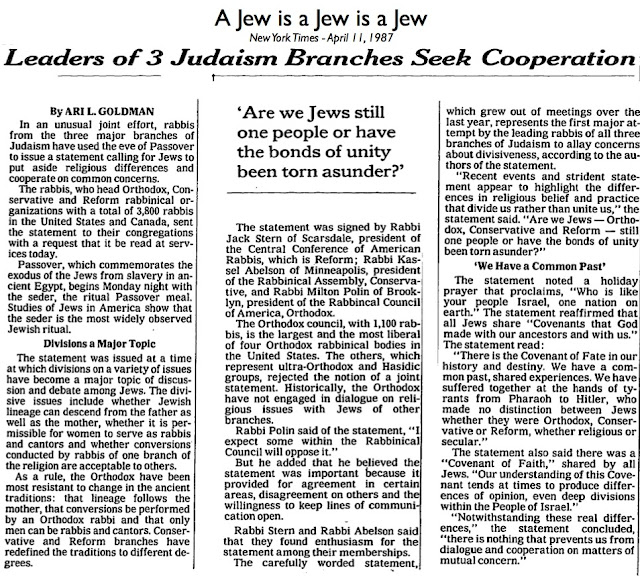