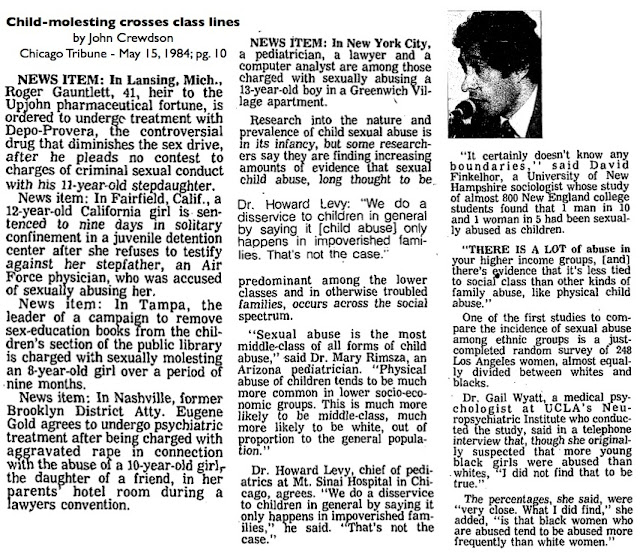 A Mute Girl's Story: Child Abuse and the System
By Robert Lindsey
New York Times - May 12, 1984