Polly Poskin is a pioneer in the anti-rape movement.
She has been the executive director of ICASA (Illinois Coalition Against Sexual Assault) for over 40 years. 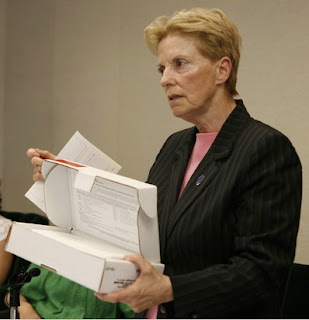 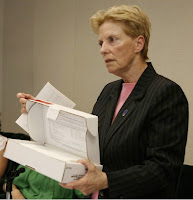 For more information go to: http://www.law.cornell.edu/uscode/17/107.shtml. If you wish to use copyrighted material from this update for purposes of your own that go beyond 'fair use', you must obtain permission from the copyright owner.