Michael Ashbal was arrested on charges of allegedly fondling an 11-year-old male student.  Ashbal worked at Hebrew Academy in Miami Beach from 1976 to 1984.  He taught two classes a day in Hebrew language, customs and ceremonies.


A teacher at the Hebrew Academy in Miami Beach was arrested Wednesday for allegedly sexually molesting an 11-year-old male student during class.

Michael Ashbal, 34, of Hollywood, is accused of fondling the youngster "at least weekly" between September 1983 and the end of the school year, June 1984, according to the arrest affidavit.

Ashbal, who surrendered to authorities, was booked into Dade County Jail late Wednesday on a charge of lewd and lascivious conduct and released on $5,000 bond. A hearing is scheduled for 9 a.m. today.

"There's no truth to it at all," said Zimmerman. "It's sad when you have a man teaching for 12 years and suddenly this type of allegation is made against him. As far as anyone's concerned, he is guilty until proven innocent. He loses his job. His friends and neighbors hear about it. It really is just an upsetting and unfair situation."

Michael Fischer, executive vice president of the Hebrew Academy, 2400 Pine Tree Dr., said Ashbal has been suspended pending the outcome of the charge. The private school, with a student body of 600 and a faculty of nearly 100, is cooperating with police and the state attorney's office, Fischer said.

Ashbal has worked at the school since 1976, Fischer said. He taught two classes a day in Hebrew language, customs and ceremonies, with about a dozen students in each class, Fischer said.

Parents of students in Ashbal's classes first learned of the allegation Monday from Dade Assistant State Attorney Abe Laeser, according to Fischer.

Laeser, a member of the board of the Hebrew Academy, also is in charge of the investigation, Chief Assistant State Attorney George Yoss said. He said Laeser, accompanied by detectives, called the meeting at the school "to determine whether there were other incidents which we should be aware of and they should be aware of so they could talk to their children."

Police said they have since interviewed the majority of the 24 students and are aware of no other allegations.

Detectives, who have been investigating the case since the first week in August, said the youngster, 10 and in the fourth grade when the first incident allegedly occurred, did not tell his parents about it until several weeks ago because he was "embarrassed and afraid." It was only after recent publicity about child molestation that the boy's family came forward, investigators said.

According to the affidavit, Ashbal "frequently . . . would tell the victim to come to (his) desk and sit in a chair at (his) side or in (his) lap. While the victim was seated in the chair or in (his) lap, defendant would reach into the victim's pants and touch the victim's buttocks and or genitals. This occurred at least weekly from September 1983 through June 1984."

The fondling allegedly took place in the classroom with other students present, according to detectives James Mazer and Rocco DeLeo. They said the other children were unaware of what was going on.

Zimmerman said the child was often at the front desk because he was getting extra instruction in Hebrew.

"The child's grades were improving dramatically," he said.

The charge against Ashbal is a second-degree felony that carries a maximum prison term of 15 years upon conviction, Yoss said.


Hebrew Academy teacher Michael Ashbal, who is charged with molesting an 11-year-old student, Thursday was ordered to undergo psychiatric testing and to remain in custody until the test results are judicially reviewed.

"I feel in cases of this type there is always a question of competency that needs to be addressed," said Levy, who was substituting for Circuit Judge Gerald Kogan.

Unless an appeals court orders bond for Ashbal, he will be held until the psychological evidence is ruled on by another circuit judge.

"Can't we do the evaluation on an outpatient basis?" asked Ashbal's attorney, Ross Zimmerman.

Ashbal, 34, of Hollywood, was arrested Wednesday on a warrant signed by Circuit Judge Ellen Morphonios, who ordered a bond of $5,000.

According to the warrant, Ashbal fondled an 11-year-old male student at the school "at least weekly" between September and June.

Zimmerman said after Ashbal's arrest that the teacher "has completely denied" touching the boy.


The trial of a Hebrew Academy teacher on a lewd assault charge has been scheduled for Dec. 3 by Circuit Judge Gerald Kogan.

Michael Ashbal, 34, of Hollywood, was arraigned Tuesday in Kogan's court. Ashbal, who is represented by defense attorney Roy Black, is charged with fondling a 10-year-old student at the Miami Beach school.

Attention was riveted on child abuse in Florida this summer by several cases:

Temple Emanu-El -- In April, a 2 1/2-year-old boy was orally and anally sodomized, allegedly at the respected Temple Emanu-El preschool on Miami Beach. He later developed gonorrhea of the throat. After the case became public in August, two janitors who had been the chief suspects were fired. The case is still open, but prosecution appears slim.

Hebrew Academy -- A teacher of Hebrew language and customs, Michael Ashbal, was arrested in August for allegedly fondling an 11-year-old male student "at least weekly" during the 1983-84 school year. Although he denied the allegations, he was charged with lewd and lascivious conduct. He is free on bond awaiting trial Dec. 3.


As sauce bubbled on the stove and Cornish game hens roasted in the oven, 25 students fussed over last minute touches for a gourmet luncheon for 36.

The heat was on.

"So far, it's all going wonderful," said Michael Ashbal, 37, kitchen manager for the day. "I'm the boss of six cooks. They are doing fine."

Ashbal is kitchen manager at the Florida Club, a retirement community in North Miami Beach and has been in the restaurant business for many years. In this kitchen, though, Ashbal was just another student in the school of hospitality management operated by Florida International University at Broward Community College's Central Campus.

The school prepares students for careers in hotel, motel, restaurant, club or tourism management. It is not a culinary school, but stresses hands-on experience in food preparation anyway.

"A full scale manager at a hotel or restaurant needs to know how food production works," said professor Lee Dickson, head of the program at BCC. "In this particular class, called Volume Feeding Management, they learn how to put it all together."

Last Friday's meal was the final test -- the last in a series of six luncheons that hospitality school students have to plan, prepare and carry out before they graduate.

The students finished the series in style, serving guests a roundup of all-American cuisine. The menu featured shrimp New Orleans as appetizer; blossom salad, a plate of edible flowers such as carnations and poppies grown in special soil; a choice of South Carolina Cornish game hens with cranberry sauce or Northwestern baby salmon with asparagus sauce; wild rice and a choice of orange crust apple pie or American chocolate pizza for dessert.

"The hard part is getting everything ready at the same time," Pearson said. "Right now I'm just waiting and helping others. The real rush begins right before you start serving the guests."

For Pearson and others who will graduate Aug. 14, the luncheon signifies the end of college life.

Pearson, 24, plans to return to her hometown of Ithaca, N.Y., to work in Cornell University's catering department.

"I'm going back to beautiful Barbados," he said. "I'm negotiating to manage a restaurant."

"I like coaching but there's more opportunity in this field," he said "I'm heading out to Seattle. I have two interviews there. I just might stay." 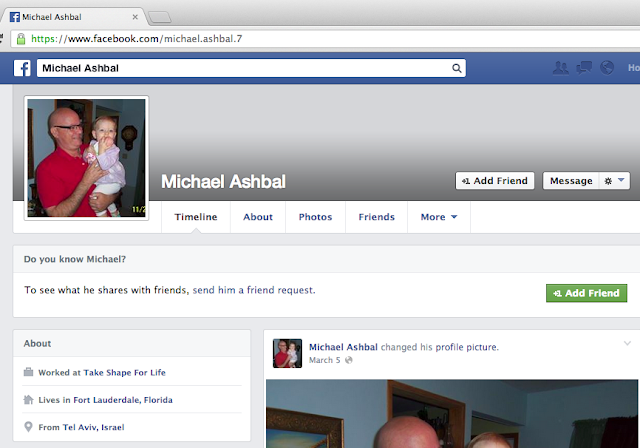 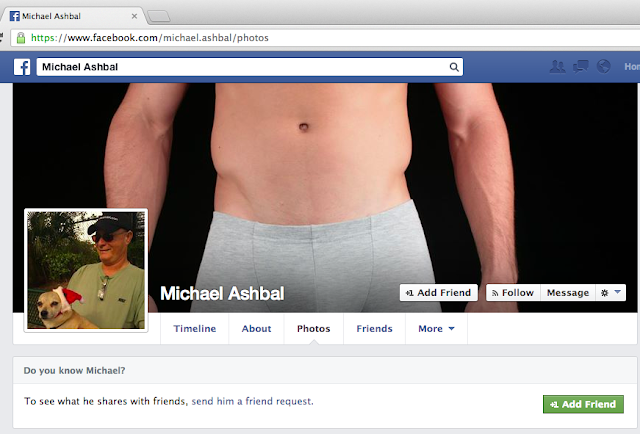 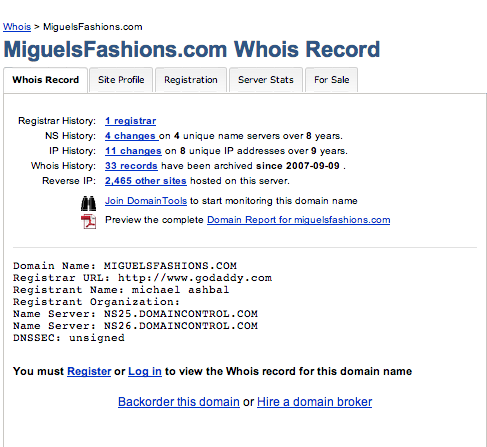 Miguel Fashions - Board of Directors
December 17, 2013 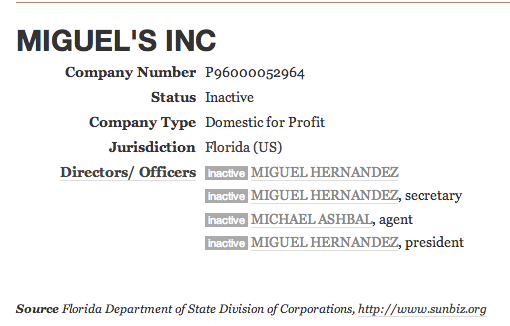