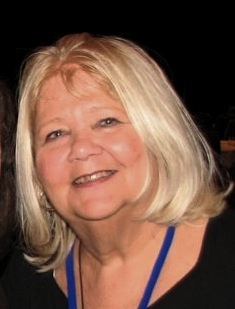 Kathy Shaw has been writing about religion since 1991.  In 2001 she became an  innovator when it came to creating the Clergy Abuse Tracker.  She is a true pioneer in the field of sexual abuse/assault. Kathleen's work has made a major impact in cases across the globe when it comes to exposing sexual predators who are members of the clergy of all faiths, who prey upon both children and adults. Kathleen's tenacity to maintain this huge database, has not only assisted survivors of sex crimes; yet also continues to help law enforcement officials in putting cases together for prosecution and also helped activists with the legislative process in making the world safer for our children

BRAVO, Kathy, and thank you for your tireless efforts in keeping all of us aware of the news!

BRAVO, Kathy! And thank you so much for keeping all of us aware and awake to the child abuse problems that exist in our world.

Congratulations to Kathleen. I run out of language to express the value of her contributions. A true hero committed to truth and justice.

How right she should be honored! Brava, friend.