Jewish Women Lead the Feminist Movement back in the early 1970s

The Jewish Americans
A Series by David Grubin 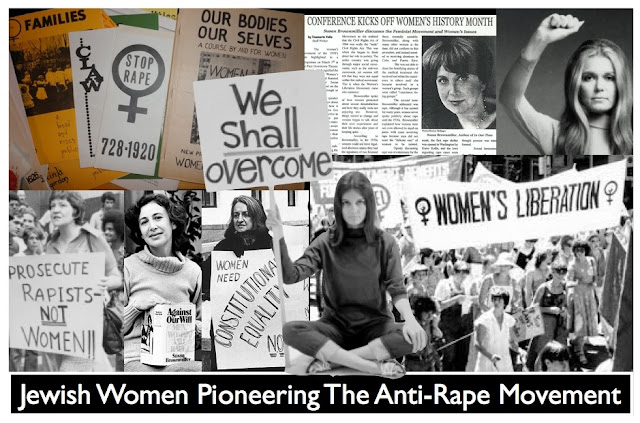 To see other chapters of this series CLICK HERE