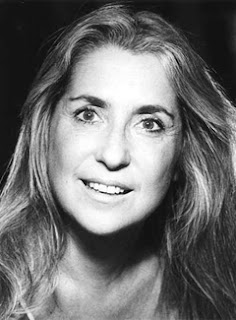 Back in 1972, the preview issue of Ms. Magazine hit the new stands.  If it wasn't for the bravery of Letty Cottin Pogrebin, who was one of the four founding editor of MS Magazine, the odds are very few people be involved in the anti-rape movement.

MS Magazine was really the first news outlet that focused in on such issues as domestic violence, rape, incest along with other forms of sex crimes. It also discussed the economical value of housework, pregnancy discrimination in the workplace and various forms of sexual harassment.

Letty also co-founded the National Women's POlitical Caucus (NWPC). The Caucus was formed to identify, recruit, train, endorse, and support women seeking office at all levels of government, regardless of party affiliation.