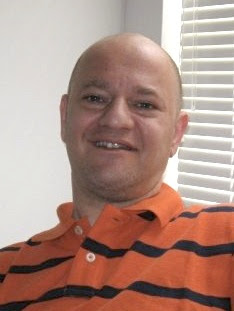 Over the years Michael has overcome so many obstacles in his life and is a hero to the Jewish people.  Every time Michael Brecher walks in a room, everyone should stand up and give him a round of applause.

If not for Michael's courage and tenacity to do what everyone told him was impossible, Rabbi Stanley Levitt would still be out there molesting more children.  Though it took Michael nearly a decade, he was able to have his sex offender tried, convicted and sentenced for the sex crimes committed against him along with several others who were sexually assaulted by Levitt back in the 1970s.