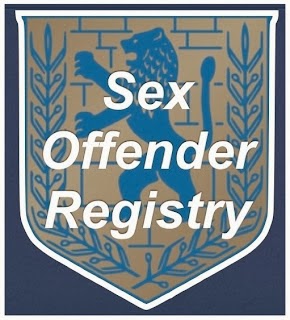 "Never doubt that a small group of thoughtful, committed citizens can change the world. Indeed, it is the only thing that ever has."--Margaret Mead
Posted by The Awareness Center, Inc. at 1/01/2013 11:14:00 AM