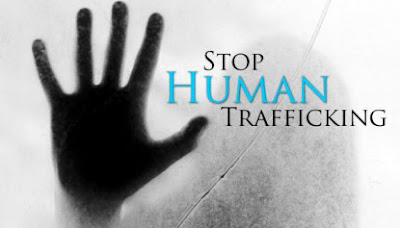 Approximately 95 percent of teenage prostitutes have been sexually abused
1 in 100 U.S. children are victims of sex trade industry
The most commonly cited reason for engaging in prostitution by survivors of childhood sexual abuse, was that they were trying to regain some control over their lives and their bodies; exchanging sex for money was seen as one way to control men's access to them. -- prevent-abuse-now.com


Film:  Incest and Prostitution
"I won't be 'NUTS' for you" (see below)