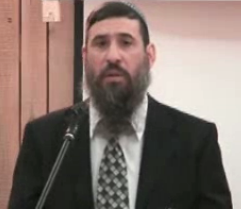 Arrested on charges of sexually assaulting three of his children.  ]

According to a source that wishes to remain anonymous, Rabbi Paris is both a teacher at Yeshivat Hesder along with being a member of the Beit Din (Jewish Religious Court) in Ma'ale Adumim.


We have also been told that Rabbi Yehoshua Katz (Chief Ashkenazic rabbi of Ma'ale Adumin) along with Rabbi Elisha Aviner (Dean of the Kollel at Bikat Moshe Yeshiva) have been involved in possible witness tampering and  obstruction of justice in this case.  Rabbi Katz has claimed that there was no halachic proof any indiscretions.  According to halacha (Jewish law) there needs to be two male witnesses to the crime, for there to be "proof" that a sexual assault has taken place.

If you or anyone you know were sexually assaulted in Israel contact The Association of Rape Crisis Centers in Israel for help.  Nation-Wide Hotline for Women 1202 or the Hotline for Men 1203.

If you have information about this case please forward it to The Awareness Center. 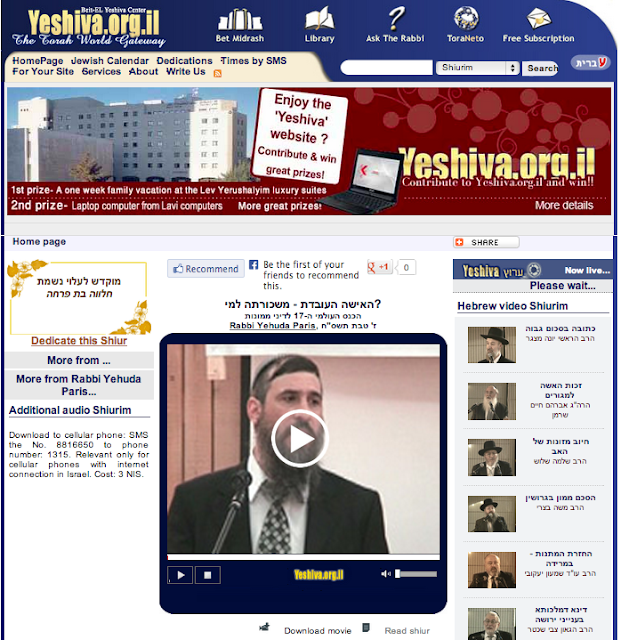 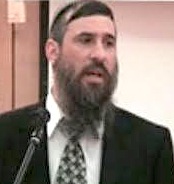 A prominent rabbi was arrested 10 days ago on suspicion he sexually assaulted three of his underage  daughters, Ynet has learned.

He is being charged with multiple counts of sexual assault and invasion to privacy and has been remanded in custody for an additional two days.

According to the indictment, which was filed with the Jerusalem District Court, the suspect began molesting three of his daughters, ages 12-14, more than 10 years ago. He sexually abused one of the elder daughters for two years, despite her pleas.
According to the indictment, the suspect told the girl they could sleep naked together and also placed a video camera in her room and watched her as she got dressed and showered.

The suspect's daughters are set to testify against him in court.


A prominent Israeli rabbi has been arrested on charges of sexually assaulting his three teenage daughters for more than 10 years.


For more information go to: http://www.law.cornell.edu/uscode/17/107.shtml . If you wish to use copyrighted material from this update for purposes of your own that go beyond 'fair use', you must obtain permission from the copyright owner.