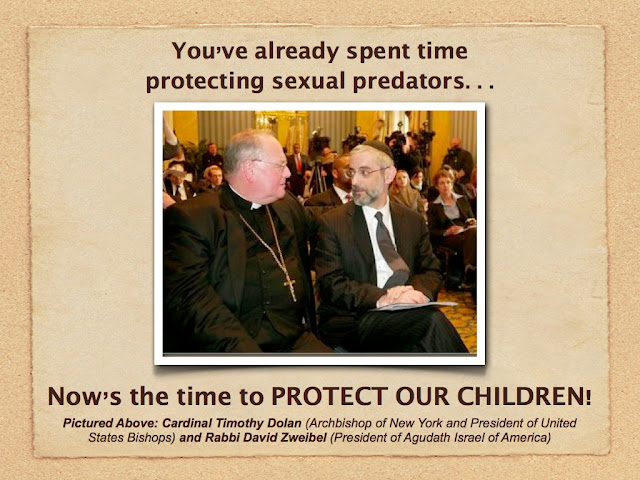 Does anyone know the name of the priest?

With his crimson cassock, wide grin and rotund good cheer, Timothy Dolan, 62, the Roman Catholic Archbishop of New York, seems a figure out of the age of the old movies Going My Way and The Bells of St. Mary's — a warm prelate who leads his flock more by charm than fiat.

Yet in 2012, this priest with a mien dating back half a century did something few other American Roman Catholic leaders have managed in recent times: he put himself and his church back in the center of the national political conversation, a public square long dominated by Protestant evangelicals.

In leading the opposition to a proposed Obama Administration rule that would have required Catholic organizations like hospitals to pay for contraceptive services for female employees, Dolan successfully argued that such a policy violated the nation's principles of religious liberty.

From his headquarters in New York City's St. Patrick's Cathedral, Dolan, who arrived there after serving as Archbishop of Milwaukee, offers a nuanced Christian witness, reaching out to Jews and Muslims and urging his own faith to re-evangelize itself before assuming that the rest of the world will open its head and heart to the Catholic message.

"The public square in the United States is always enriched whenever people approach it when they're inspired by their deepest-held convictions," he told Bob Schieffer on Face the Nation on Easter Sunday. "And on the other hand... I think the public square is impoverished when people might be coerced to put a piece of duct tape over their mouth, keeping them from bringing their deepest-held convictions to the conversation." That's not a problem Cardinal Dolan seems to have.

Meacham, a Pulitzer Prize winner, is the author of American Gospel and a forthcoming biography of Thomas Jefferso