We Will Find A Way!

We Will Find A Way!
The Awareness Center's Daily News Letter - December 27, 2009

December 27, 2009  -- I recently had a conversation with a childhood friend about orthodox Judaism.  Most Jews in America have no idea how complex the topic can become when you discuss the orthodox world.  To most it only means those who are considered "Modern Orthodox", or those who are connected to Chabad.  My friend had no idea what I was talking about when I was trying to explain that when you talk about "the rebbe" in many different circles it does not mean Rabbi Menachem Mendel Schneerson.

I figured the easiest way to explain things was to collect a bunch of links of various Chassidish Rebbe's and let her see for herself. 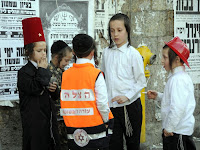 As I was collecting the following links I became extremely overwhelmed.  I started realizing how much work needs to be done to address sexual violence in ALL Jewish communities -- especially in the more insulated worlds of the chassidim.  The  reality is that one out of every 4 adults (men and women) in each of the communities listed below are also survivors of child sexual abuse.  We also have to deal with the fact that both men and women are also sexually violated as adults.  It's frightening to try to figure out how we are going to reach out to those who have been victimized in a world most of us know very little about. 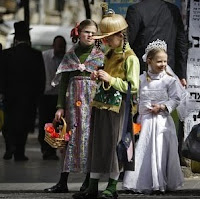 As you prepare to make your year-end contributions, The Awareness Center would appreciate your considering helping to fight the war against sexual violence in Jewish communities around the globe. Your donation is vital to our plan to make the world a safer place for our children and unsuspecting adults who have been sexually victimized.  The Awareness Center is a volunteer-driven, non-profit organization with 501(c)(3) certification.

Thank you so much for your support!

Please note that the following list of Chassidic Rebbe's is not complete and is in alphabetical order. 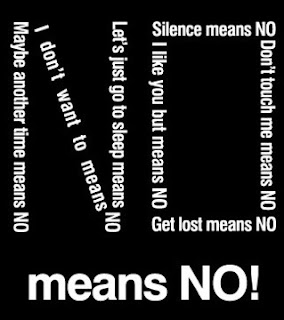