For more information on the Case of Rabbi Shlomo Carlebach: Click Here 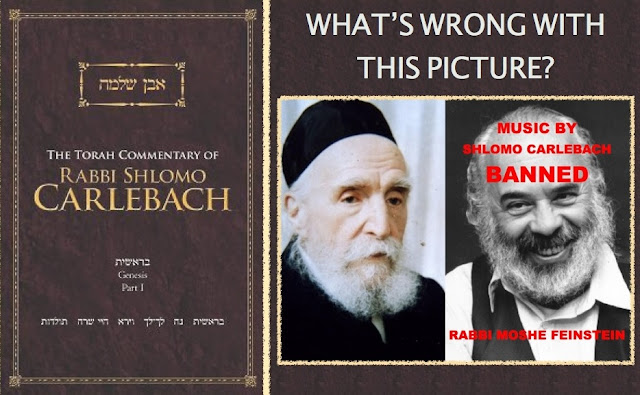 Shlomo Carlebach's music was banned by Rav Moshe Feinstein back in 1959 as a way of hopefully prevent Carlebach from offending any more women.

To learn more about the ban and the case against Shlomo Carlebach go here: http://theawarenesscenter.blogspot.com/2012/06/case-of-rabbi-shlomo-carlebach.html