Over the last several years there have been many reports in the news media relating to orthodox Jewish groups and organization associated with the Kings County District Attorney's office in Brooklyn relating to allegations of witness tampering and obstruction of justice when it came to prosecuting sex crimes in the ultra-orthodox Jewish community in Brooklyn.

Back on December 13, 2012 at a Hanukkah party, which was hosted by Charles Hynes (the DA of Brooklyn).  During this event, Hynes presented an award to Meyer Seewald (AKA: Meir Seewald, Myer Seewald), who runs a web page called "Jewish Community Watch."

Ever since Meir Seewald received his award, there have been several complaints by individuals who utilized the services of his organization which are concerning.

As with any group or individual who proclaims to advocate for survivors of sex crimes, we all must be asking the following questions prior to utilizing their services: 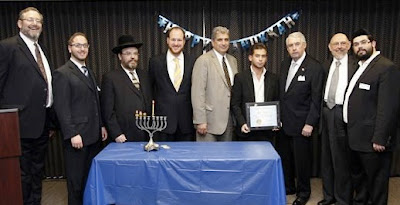 We all must be demanding that those calling themselves "advocates" be trained by legitimate rape crisis centers, sign confidentiality agreements and also that there be transparency in order to assure that Orthodox Jewish Survivors receive the same civil rights and privileges as survivors from the rest of the population of the United States.

When watching to following film clip be aware that many people mentioned and seen, are people who in the past have been named by multiple Jewish survivors who attempted to use their services as being problematic.


Also see the following list other of individuals and organizations that have never received the official 40 hour rape victim advocacy training from an official rape crisis center such as the New York Coalition Against Rape or RAINN: 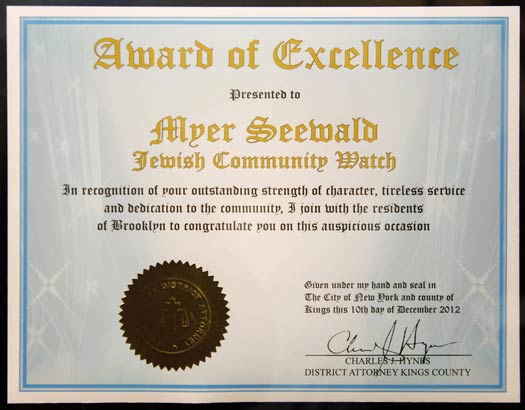