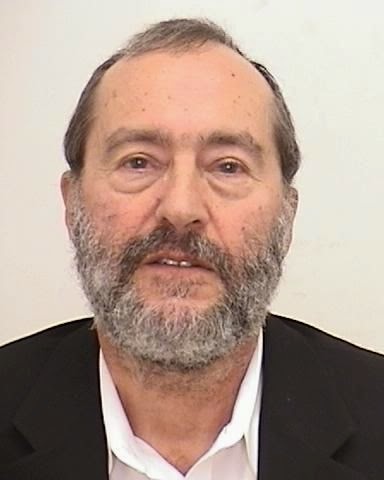 We hear a troubling story of a Toronto rabbi who assaulted young boys in his care and how --despite allegations and rumours in the Jewish community-- it took decades to bring him to justice.

The Current's Howard Goldenthal once knew the rabbi. He went on a journey to understand how the crimes could go unpunished for so many years. This is his documentary: An Open Secret.

We spoke with Heshi Nussbaum's lawyer. He passed on our request to interview his client, but Heshi Nussbaum said he did not want to participate in this documentary.

This segment was produced by The Current's Howard Goldenthal and Joan Webber.