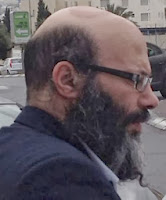 Cohen was convicted of rape, indecent assault and sodomy of a minor girl, but fled the country with his wife and children before being sentenced. He was located and arrested in Canada five months ago.

In November 2001, the mother of his victim – who was 14 at the time – lodged a complaint with police, claiming that Cohen had sexually attacked her daughter.

At the conclusion of the police investigation, the Jerusalem District Prosecutors filed an indictment against Cohen for offenses of rape, indecent behavior and sodomy for his actions against the minor.

The Jerusalem District Court convicted Cohen of the crimes in 2003, but prior to his sentencing, he had fled the country with his wife and children, and has since been on the lam with his whereabouts unknown. 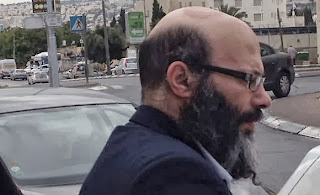 After years of receiving tips, in 2011 newly received intelligence put police back on his trail. As part of a joint effort by the police and the Justice Ministry's international department, an international warrant against him was issued.

After a massive search effort conducted during the previous year by both Jerusalem and national police forces, Cohen was located in Canada and finally arrested.

Late Tuesday afternoon Cohen landed in Israel, escorted by police, thus putting an end to his extradition. He was taken to the Jerusalem District Police station and will be brought before a judge for extension of remand on Wednesday.

Aviel Mengazi contributed to this report

Haim Cohen returns to Israel after fleeing country in 2003 before sentence hearing for indictment of rape, sexual assault of a 13-year-old girl.

Long-time Israeli fugitive Haim Cohen has been returned to Israel from Canada, where he fled 10 years ago after a conviction for the rape and sexual assault of a 13- year-old girl, the Justice Ministry reported on Tuesday.

In December 2002, the Jerusalem District Court indicted Cohen, today 37, on charges of rape and sexual assault of a minor. He then agreed to a plea bargain in April 2003 but fled the country with his wife and three kids before the sentencing hearing on May 20. Cohen and his family flew to the United States and then to Canada.

Cohen continued to successfully evade Canadian authorities until 2011, when Israeli investigators and Interpol managed to find him again and finally arrest him on April 4 in Toronto.

Shmulik Ben-Ruby, spokesman for the Jerusalem Police, said Haim Cohen lived as a secular man in Israel, but after arriving in Canada he grew a beard and began living a haredi life. Ben-Ruby would not go into details about aliases used by Cohen, saying that such information is undisclosed as part of the investigation.

He added that one officer from Jerusalem’s Moriah subdistrict and another from the National Police Headquarters flew to Toronto this week and personally escorted Cohen back in handcuffs on an El Al flight to Tel Aviv.

Ben-Ruby said Cohen was subject to a travel ban previous to his arrest in 2003, and that police are trying to examine how he and his family managed to escape the country, possibly through the use of fake passports.

Under the plea bargain he agreed to, Cohen would have faced two-and-a-half years in prison, an NIS 10,000 fine, an NIS 216,000 fine in punitive damages to be paid to the victim, as well as three years probation.

Cohen was returned to Israel the day after another Israeli fugitive, convicted conman Erlado Farizi, was extradited to Israel from Switzerland, two years after he fled to escape a 30-month sentence for fraud. 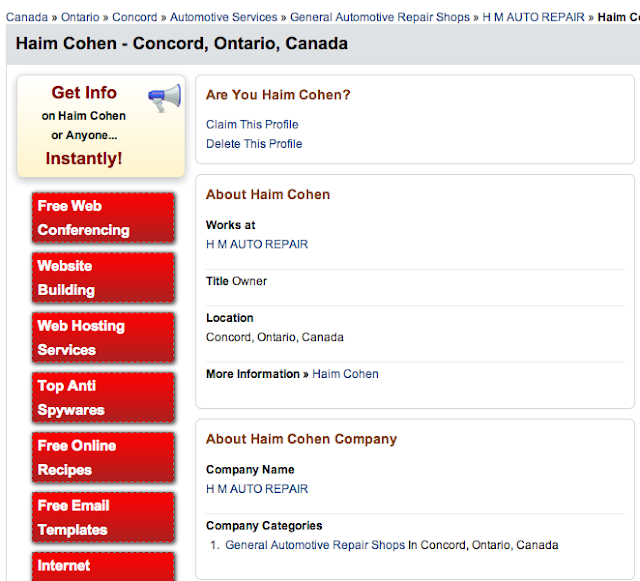