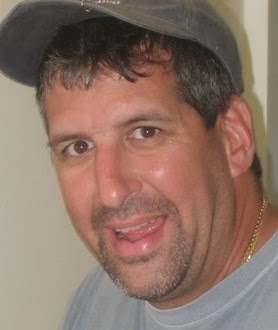 December, 2007 –– A police report was filed after an alleged sexual assault (date rape). While the alleged rape survivor was at the Howard County Police Department, filing her report, another woman came in to report another sexual assault very similar to the first woman.  It is suspected that Jeffrey Sternberg used the date rape drug on both of these alleged female victims.

The Howard County Police Department decided not to pursue either of the cases.  One of the alleged victims was able to obtained a peace order against Jeffrey E. Sternberg, which was in place for a three year time frame.

Jeff Sternberg has a long record with various Maryland and Virginia police departments.

There are several people by the name of Jeffrey Sternberg. The individual discussed on this page was born June 28, 1966. 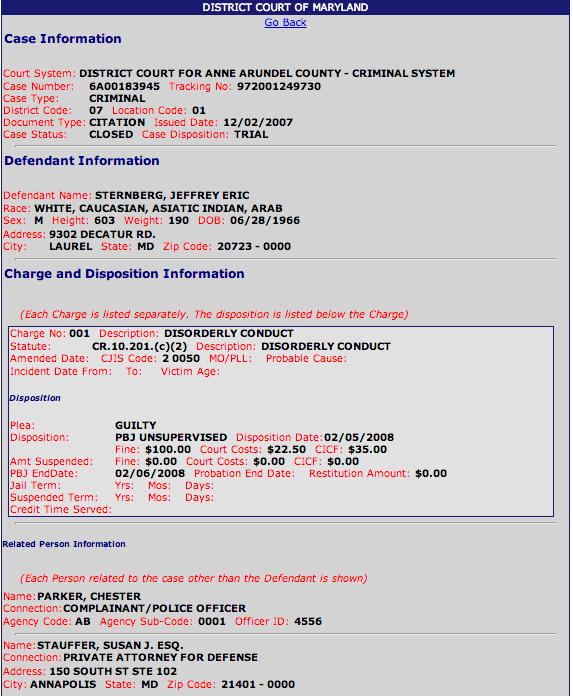 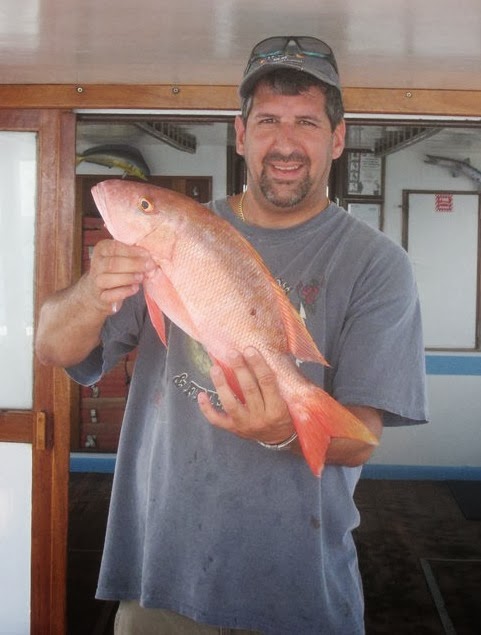 Charge and Disposition Information
(Each Charge is listed separately. The disposition is listed below the Charge)
Charge No: 001 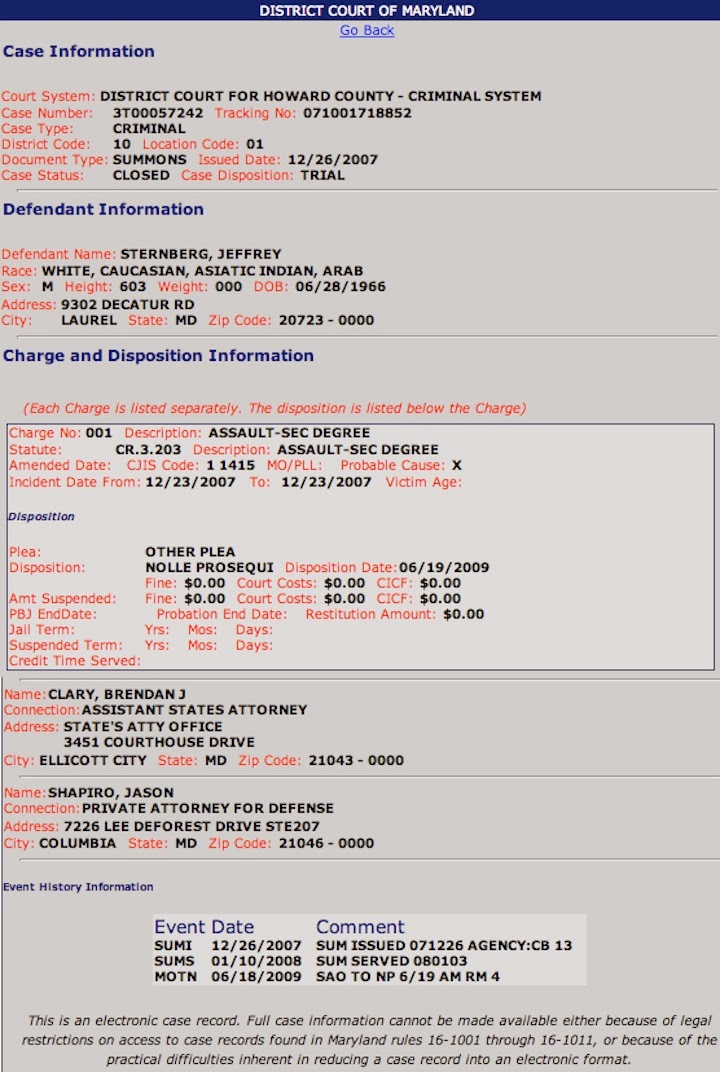 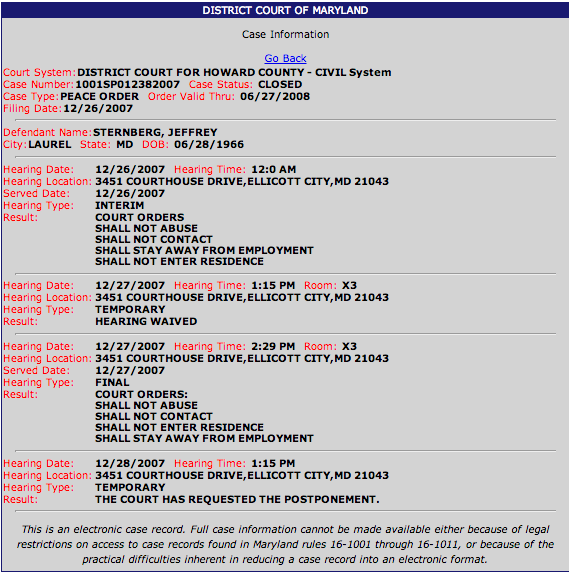 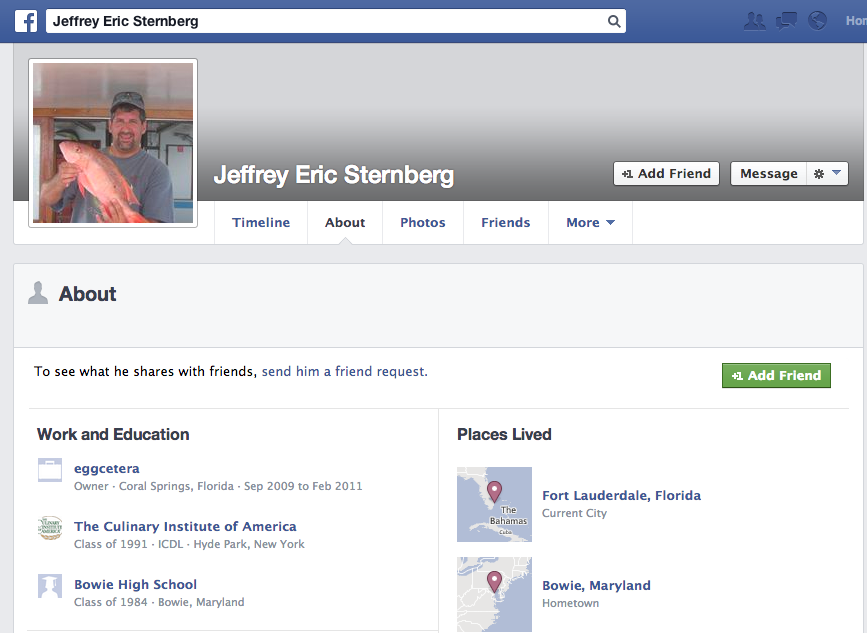 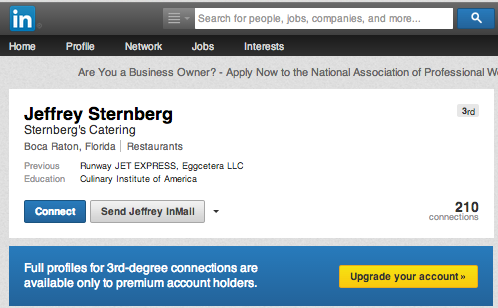