When A Family Member Molests: Reality, Conflict, and The Need For Support 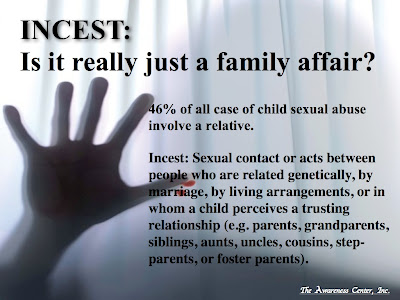