Convicted sex offender.  Plead guilty to having a series of sexually explicit online conversations with someone he believed to be 14 years old.

The Awareness Center had computer software issues and the case of Michael Spingarn  accidentally came down for several years.  A few weeks ago we realized this case was missing from our web page and it was put back on line.

Since putting the page back up we were informed that Spingarn relocated to Denver and recently took the postion of the Executive Director of the Denver Synagogue.  As soon as the leadership learned that Michael Spingarn had a criminal record involving a sexual offense,  his postion was immediately terminated.

After his position at the Denver Synagogue was terminated, Michael Spingarn and his wife, moved to Suffern, NY.


Two New Rochelle men pleaded guilty yesterday to attempted dissemination of indecent materials to minors, a felony, in connection with the ongoing Internet "sex sting" operation run by Westchester County District Attorney Jeanine Pirro. Michael Spingarn and Murray Massover, both 53, had a series of sexually explicit online conversations with someone they believed to be 14 years old. The "teenager" was actually an investigator with Pirro's office. The men were arrested when they showed up to meet the "teenager" at a prearranged spot. Spingarn is scheduled to be sentenced Oct. 30 Massover will be sentenced Nov. 16. The defendants each face a maximum of four years in state prison. 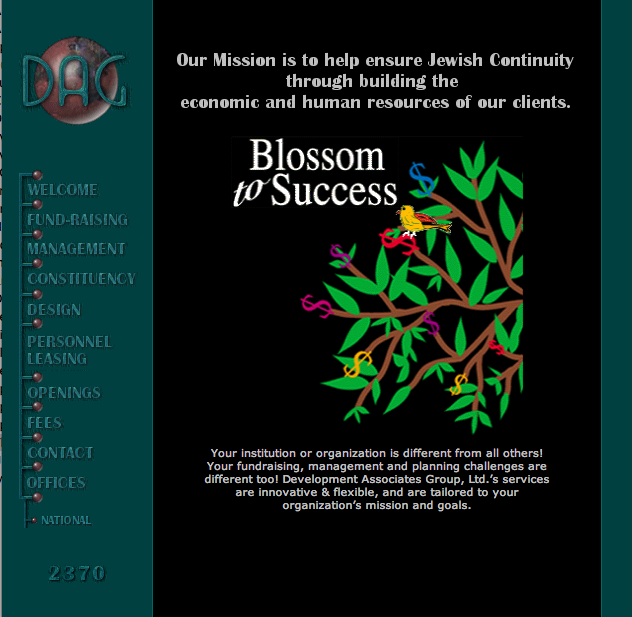 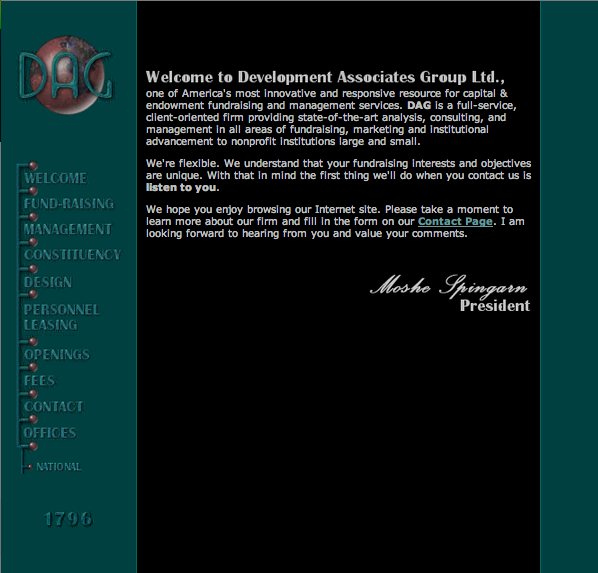 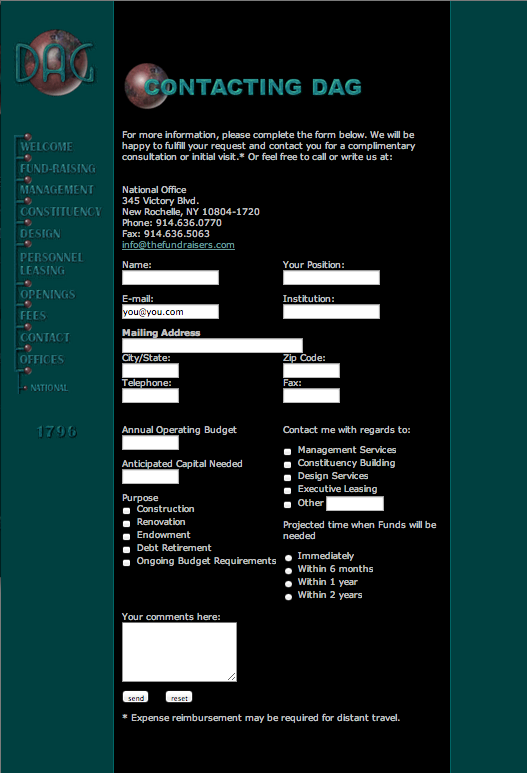 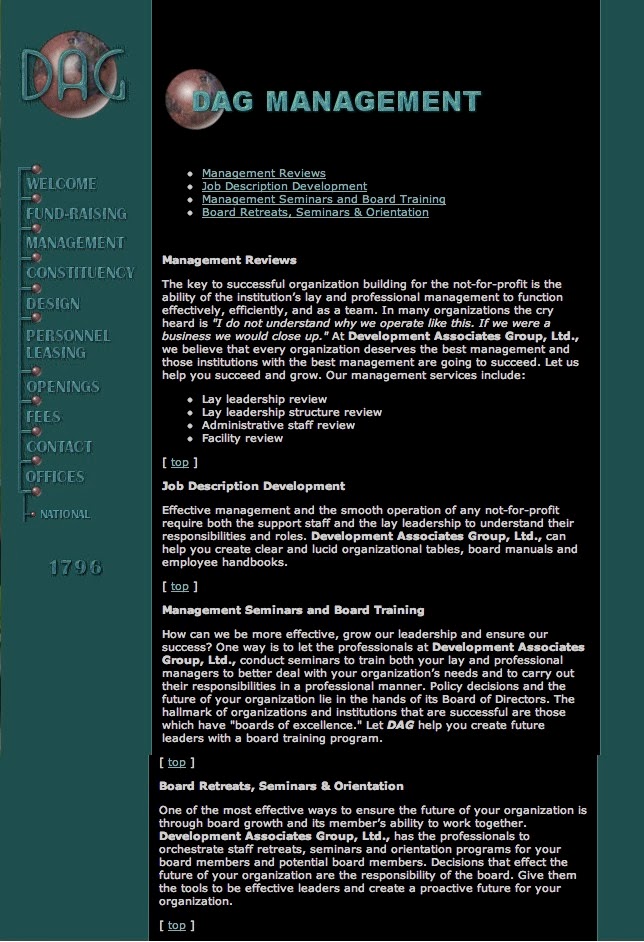 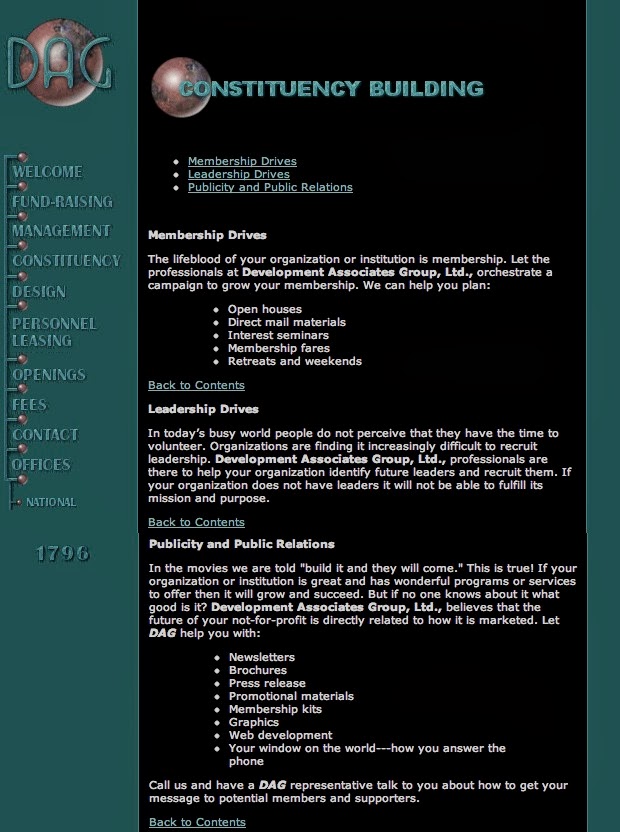 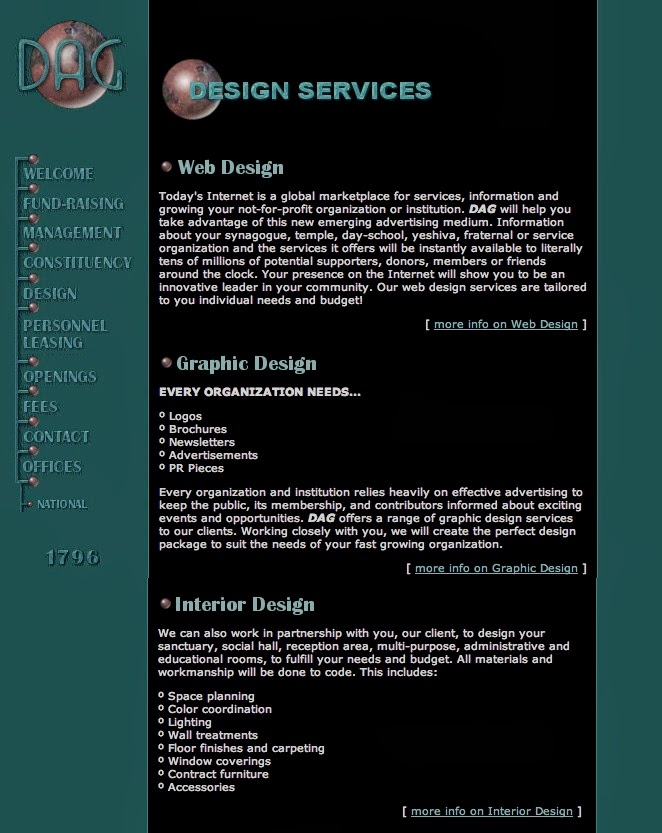 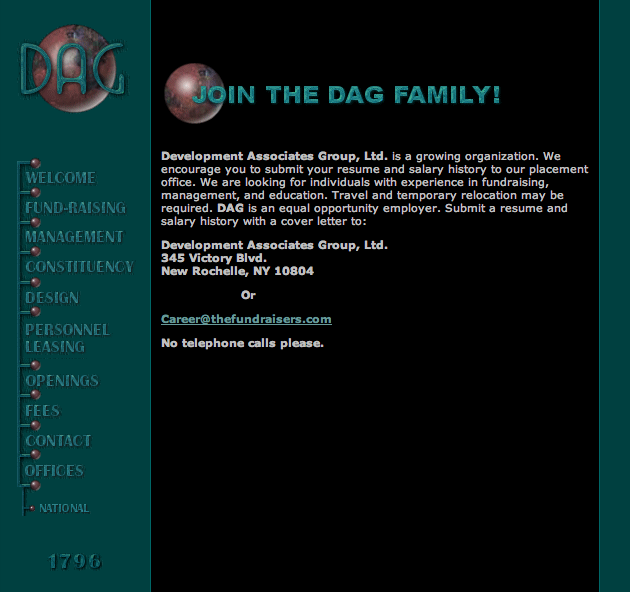 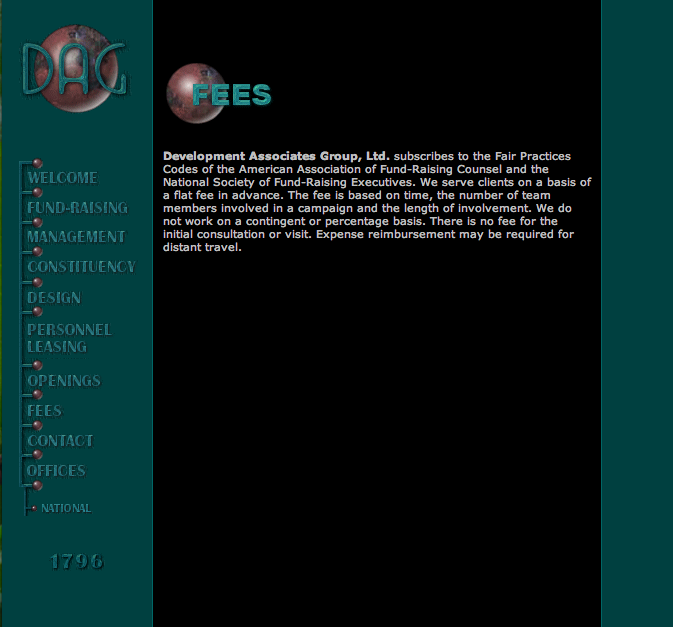 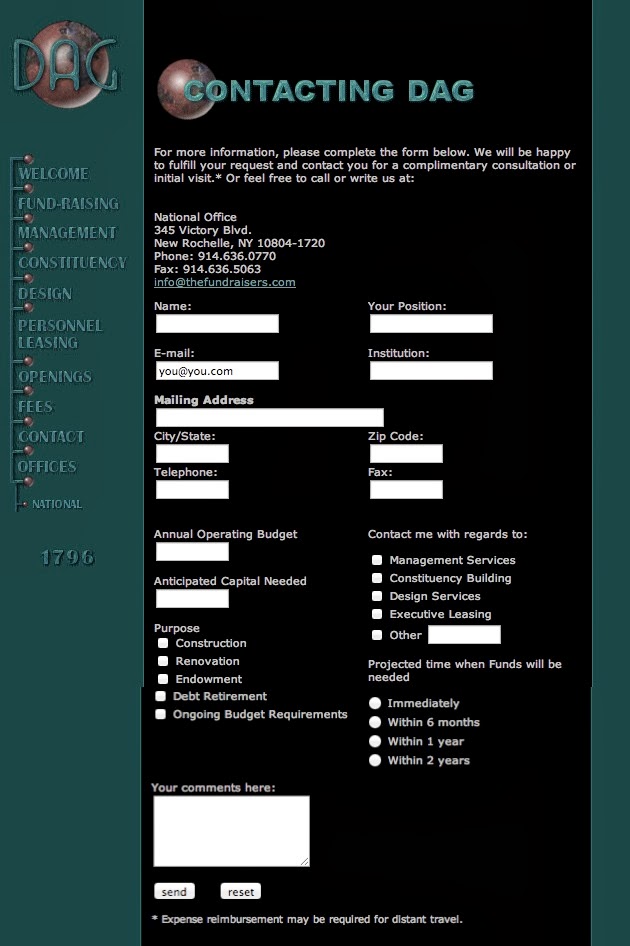 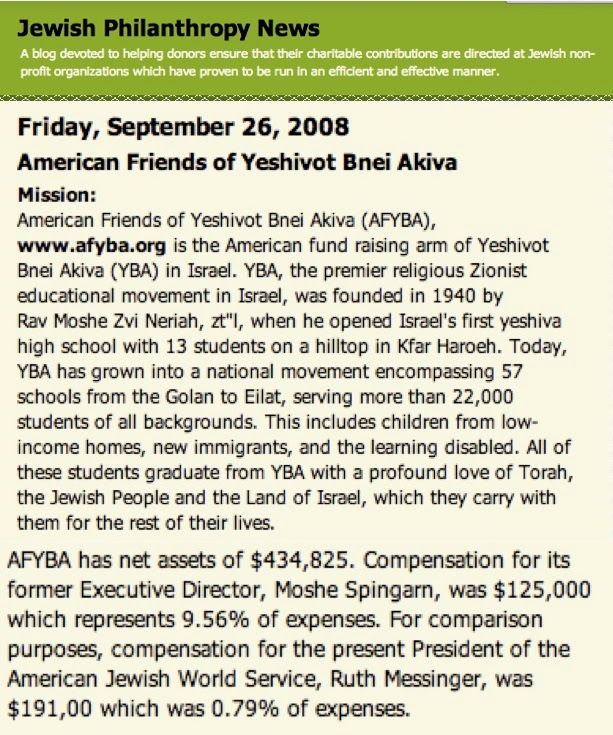 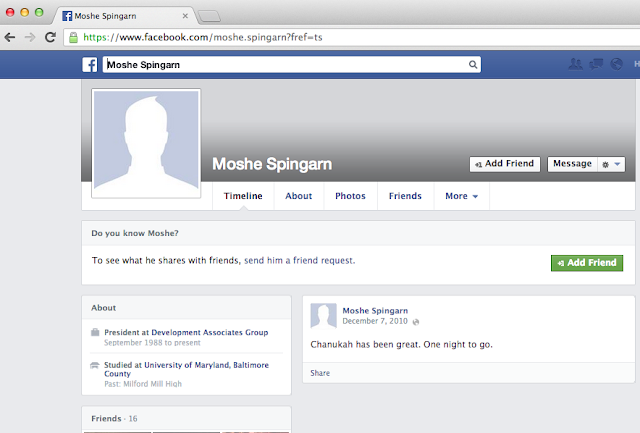 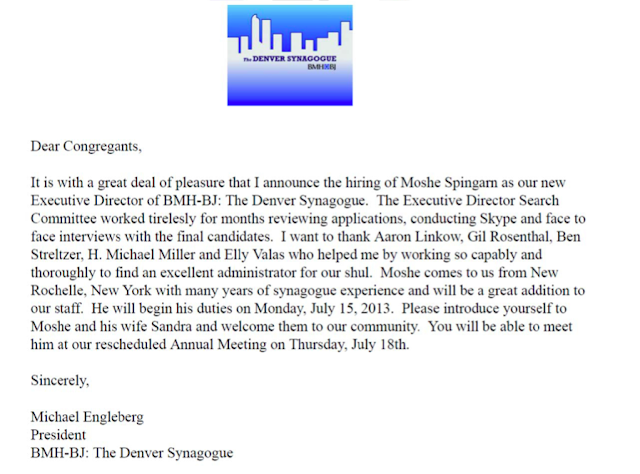 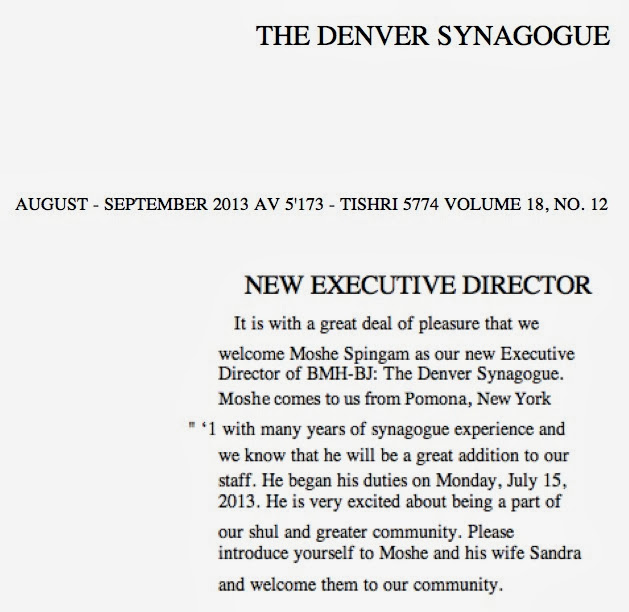 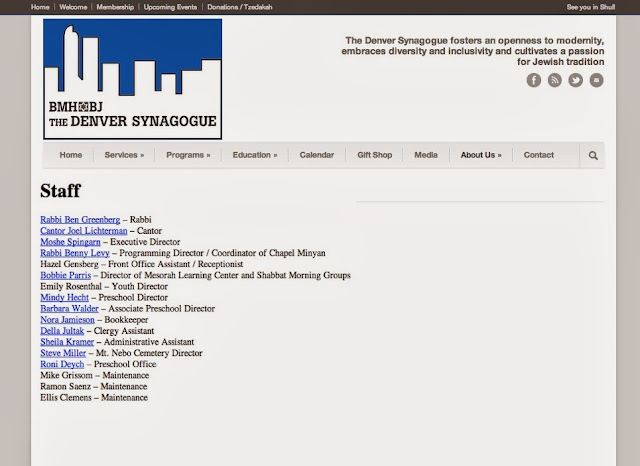 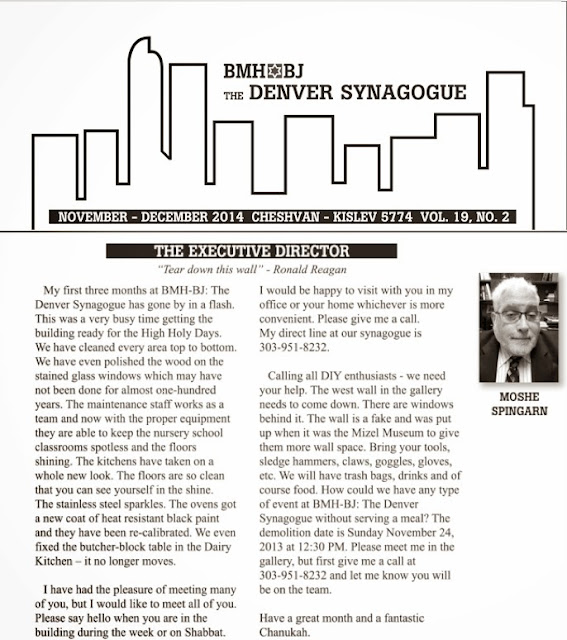 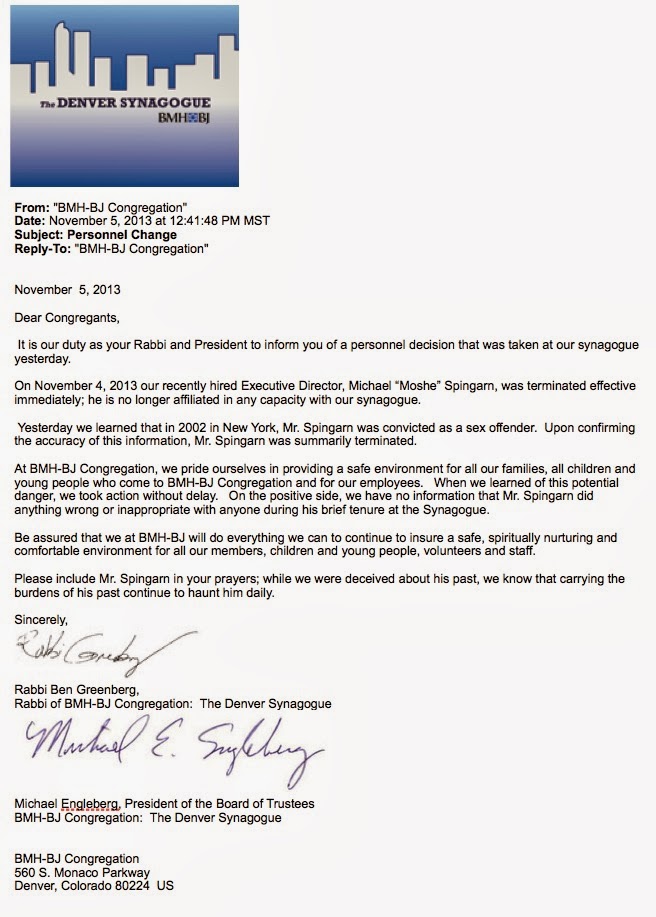 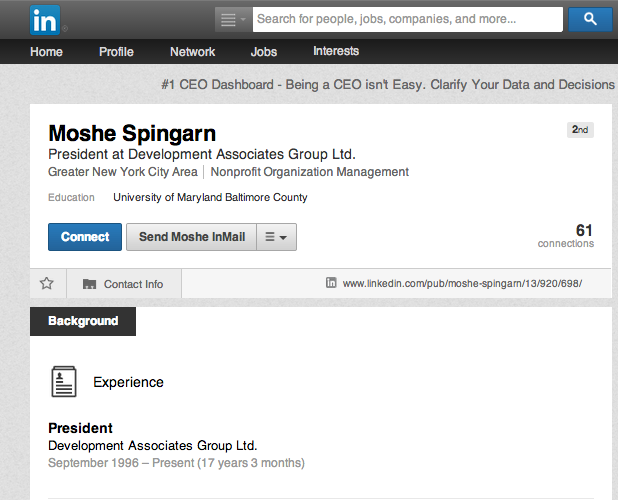 Denver Synagogue leaders on Monday fired executive director Michael "Moshe" Spingarn and notified congregants in a letter Tuesday that he is a convicted sex offender.

"Yesterday we learned that in 2002 in New York, Mr. Spingarn was convicted as a sex offender," said a letter signed by Rabbi Ben Greenberg and synagogue board president Michael Engleberg.

Greenberg and Engleberg wrote that they confirmed the conviction and immediately fired Spingarn.

"When we learned of the potential danger we took action without delay," their letter said. "On the positive side, we have no information Mr. Spingarn did anything wrong or inappropriate with anyone during his brief tenure at the synagogue."

Spingarn began work at the synagogue, also known as the BMH-BJ Congregation, in July. He could not be reached for comment.

According to a 2002 news story from the Westchester County Journal News reposted on the Illinois-based International Jewish Coalition Against Sexual Abuse/Assault website, Spingarn, then 53, pleaded guilty to a felony charge of disseminating indecent materials to minors and having a series of sexually explicit online conversations with someone he believed to be 14 years old during an Internet "sex sting" operation run by the Westchester County district attorney.

He is not listed under Michael or Moshe Spingarn on either the Colorado Bureau of Investigation Convicted Sex Offender Site or the New York State Public Registry of Sex Offenders.

The Westchester County DA's office was asked to confirm the conviction but had not responded as of deadline.

Engleberg on Wednesday told The Denver Post that the synagogue performed "due diligence" before hiring Spingarn and "nothing came up."

He declined to give further details before consulting the synagogue's attorney.

Over a decade ago Michael Spingarn plead guilty to attempted dissemination of indecent materials to a minor. He was originally arrested after being caught in a internet sting operation that was run by theWestchester County District Attorney's office in New York.

Back in 2002, during a conversations over the internet with the under-cover police officer, Springarn agreed to meet a “fourteen-year-old teen” at a prearranged location. When he showed up was promptly arrested.

While trying to trace Michael Springarn’s history after his conviction is somewhat difficult due to the fact that when seeking employment he has been going by his hebrew name, Moshe Springarn.

According to the Jewish Philanthropy News, back in 2008, Moshe Spingarn was the executive director of theAmerican Friends of Yeshivot Bnei Akiva, earning $125,000 a year. He had also worked briefly at Project Extreme Summer Camp located in Lawrence, NY.

According to The Awareness Center (which is the international Jewish Coalition Against Sexual Assault),Michael Spingarn was listed on the organization's “Sex Offenders Registry" dating back to 2002, yet due to a computer glitch his name had not appeared since 2006. This error was corrected early in October. It soon after Michael Spingan’s name was re-listed, a spokesperson at The Awareness Center stated the organization was informed that Springarn had recently relocated from New York to Denver, CO for a position as the executive director of the BMH-BJ: The Denver Synagogue.

On November 4, 2013, Rabbi Ben Greenberg, wrote a letter to his congregation announcing Springarn’s termination. According to a reliable source, yesterday Moshe Spingarn, moved back to New York, and is currently residing in Suffern.


The firing last week of recently appointed BMH-BJ: The Denver Synagogue’s executive director Michael “Moshe” Spingarn — after the synagogue discovered he had been convicted of a sex crime 11 years ago — has caused the congregation to rethink the way it hires employees.
In a letter sent Nov. 5 to synagogue members, spiritual leader Rabbi Ben Greenberg and board president Michael Engleberg wrote that Spingarn, hired by BMH-BJ last July, “was terminated effective immediately; he is no longer affiliated in any capacity with our synagogue.
“Yesterday we learned that in 2002 in New York, Mr. Spingarn was convicted as a sex offender. Upon confirming the accuracy of this information, Mr. Spingarn was summarily terminated.”
The Intermountain Jewish News confirmed last week through the New York State Public Registry of Sex Offenders that Spingarn was convicted on Aug. 14, 2002 “for attempting to disseminate indecent material to minors . . . via computer for sexual contact,”  and for “promoting or possessing sexual performance by a child.”
The incident was a sting operation run by the Westchester County district attorney and involved a person whom Spingarn believed to be a 14-year-old male. The first record of the incident was in June, 2002.
Although listed on the registry itself, Spingarn’s offense was apparently classified as “level one,” which does not mandate listing on the New York Registry’s website, but was confirmed by the IJN via telephone.
According to Westchester Country court records, Spingarn, then 53, pleaded guilty to the offense and was sentenced to five years probation. This was first reported locally by the Denver Post.
Attempts by the IJN to contact Spingarn last week and this week were unsuccessful.