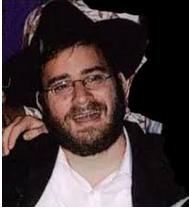 
Allegations have been made that Rabbi Yisroel Bodkins has been molesting four boys for over twenty years.

November 14, 2011 –– An investigation was conducted by the Pennsylvania State Police into allegations of child sexual abuse at Camp Dora Golding.  There were three separate incident reports made.  Child Protective Services was called in and felt there was enough evidence to indicate that a sex crime had occurred and named Rabbi Yisroel Bodkins as the alleged perpetrator.

November 17, 2013 –– A mother of an alleged Survivor of Rabbi Yisroel Bodkins wrote a letter to Rabbi Ronnie Greenwald sharing that nearly twenty years ago when her son was in elementary school, he was also sexually assaulted.  At the time she naively believed that the rabbonim would take are of the situation appropriately. Since that time since the child never received appropriate help from a legitimate rape crisis center, the alleged victim has walked away from the observant world.

Rabbi Ronnie Greenwald has a long history of allegedly mishandling cases of child sexual abuse and is considered to be an alleged enabler of sex offenders. 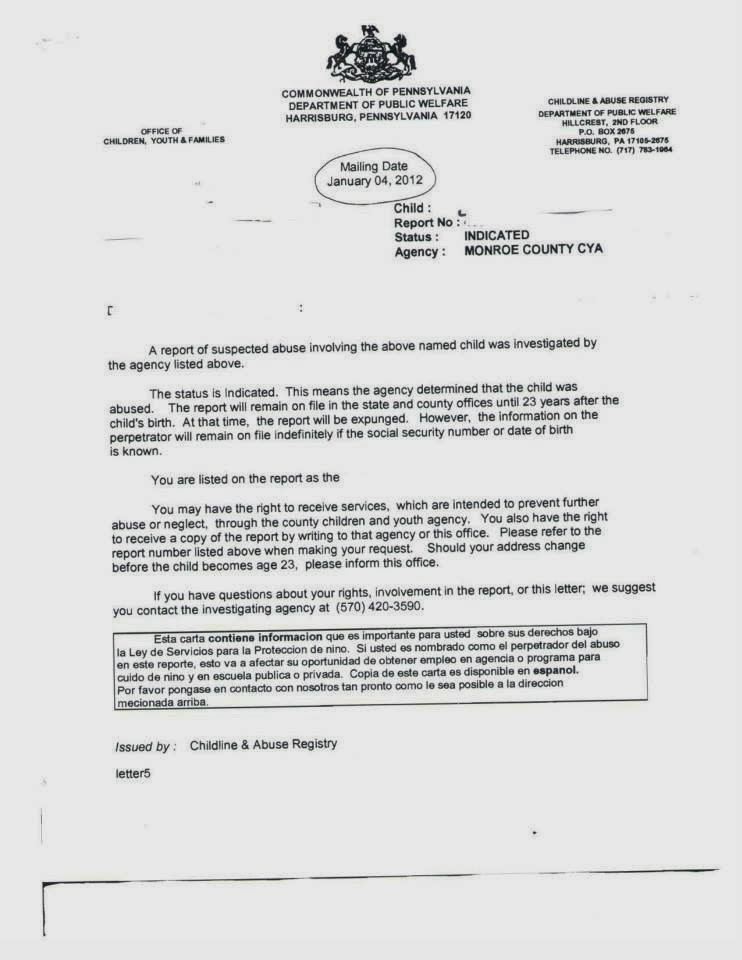 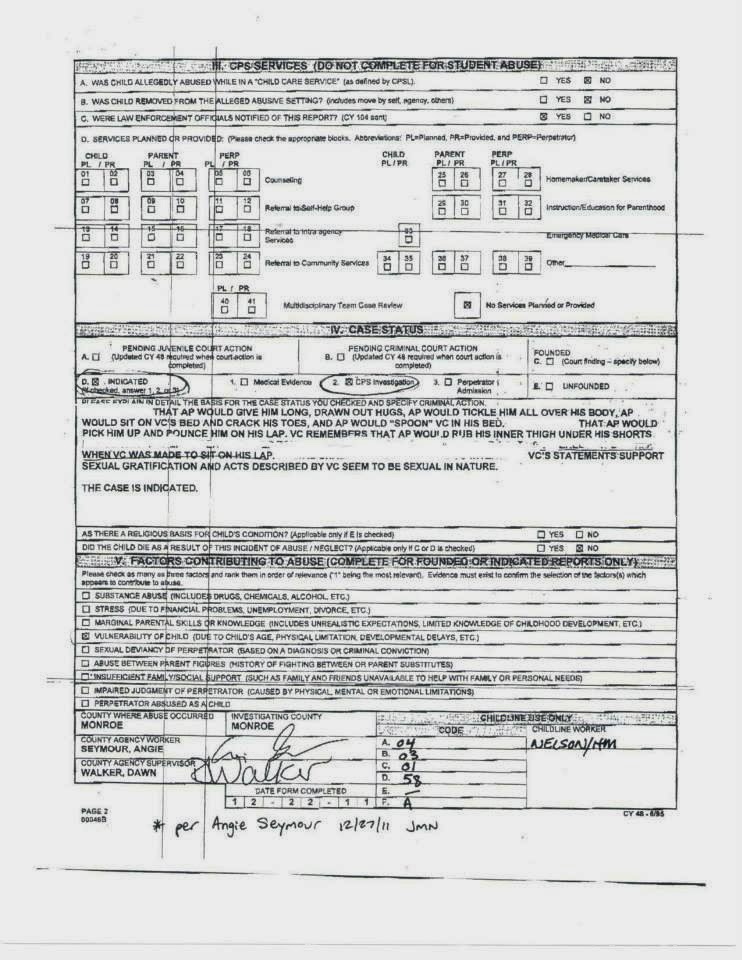 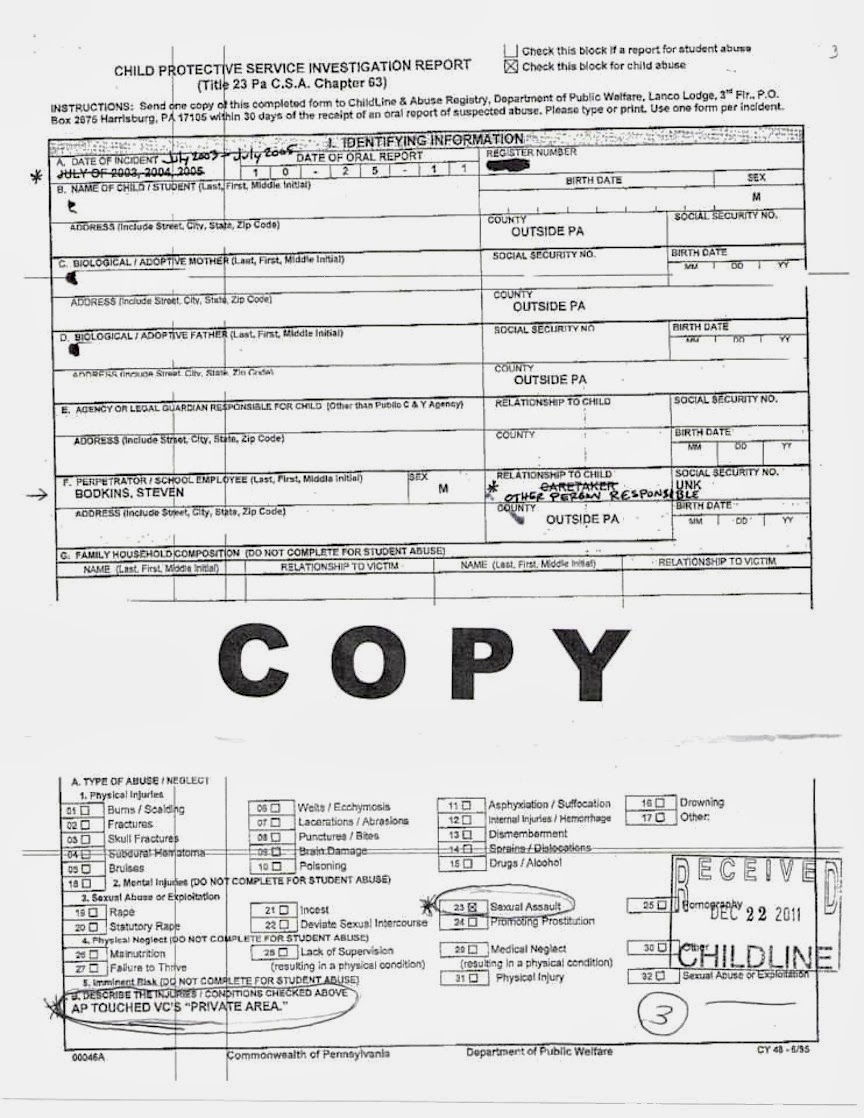 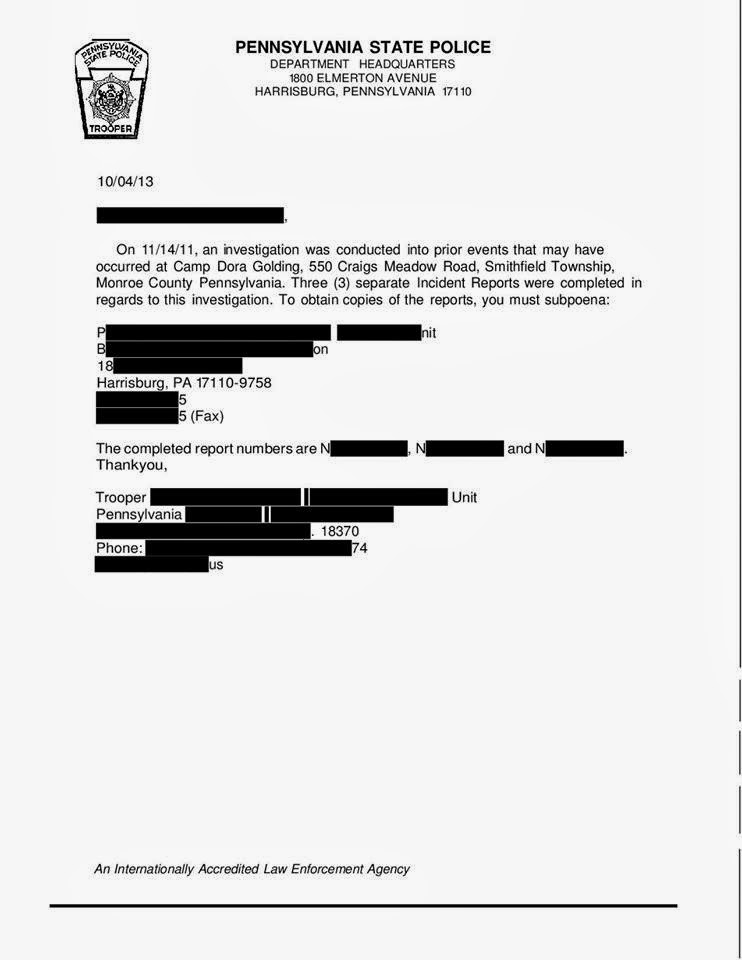 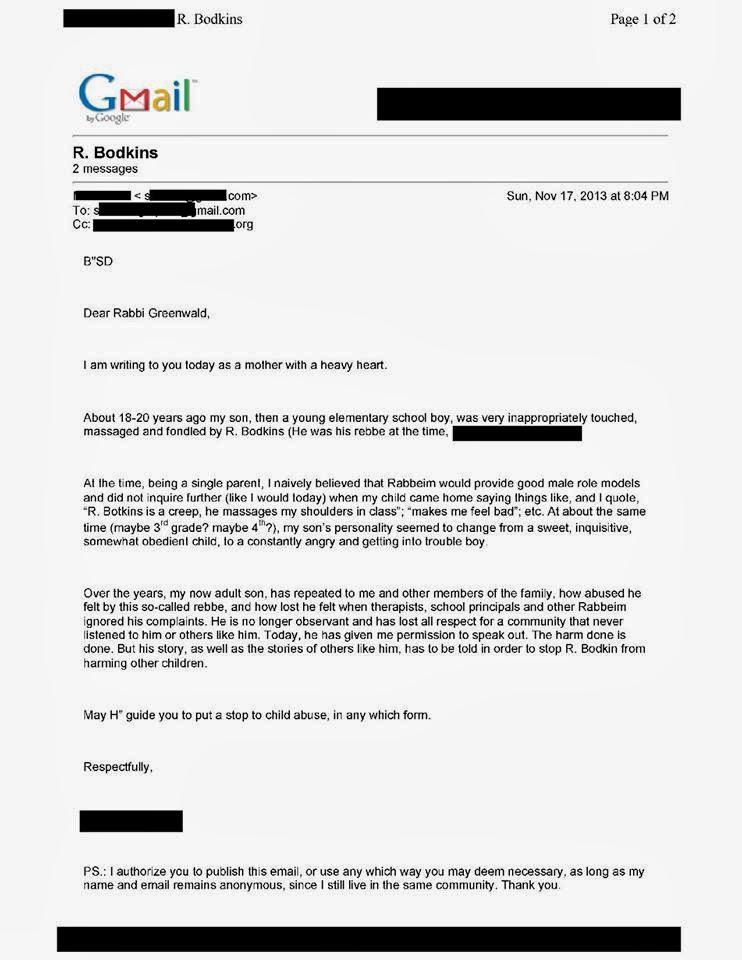 Announcement to the Greater Miami Community

Under the guidance and leadership of HaRav Yerschon Shain, shlita
Rosh HaYeshiva of Adelphia Yeshiva of New Jersey.

The program is designed for young men, age 14-17 who would appreciate and look forward to growth through spending time and connection with other young men and talented caring Rabbis.

There will be activities, MIQ's, Melavah Malkahs and other programs to help every young man enjoy, grow and connect in Judaism.

We look forward to notifying you of the details and welcome you to our grand opening program.

Haskomos of the following Rabbonim: 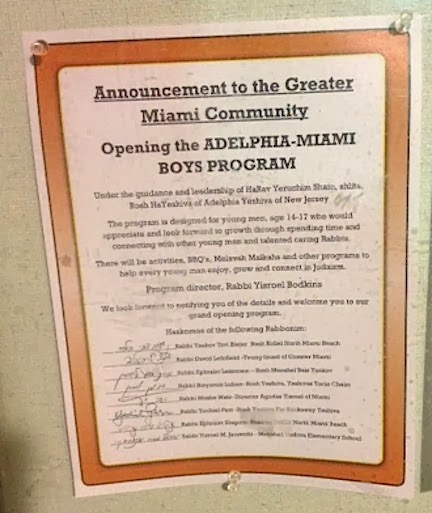 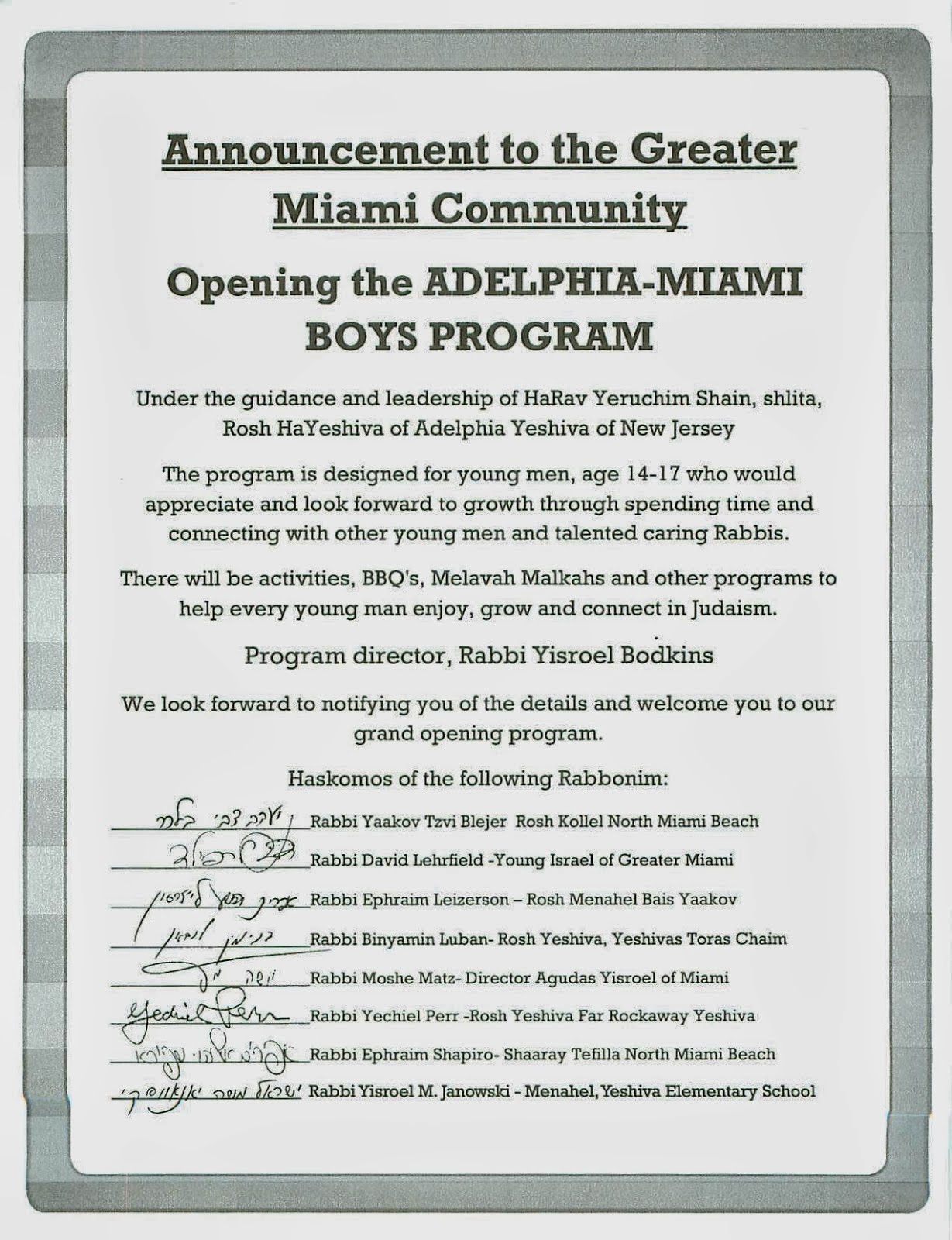 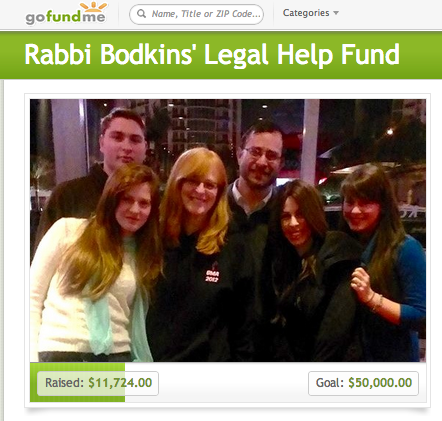 
More allegations against the second alleged Camp Dora Golding molester have been made, and they allegedly come from new alleged victims. 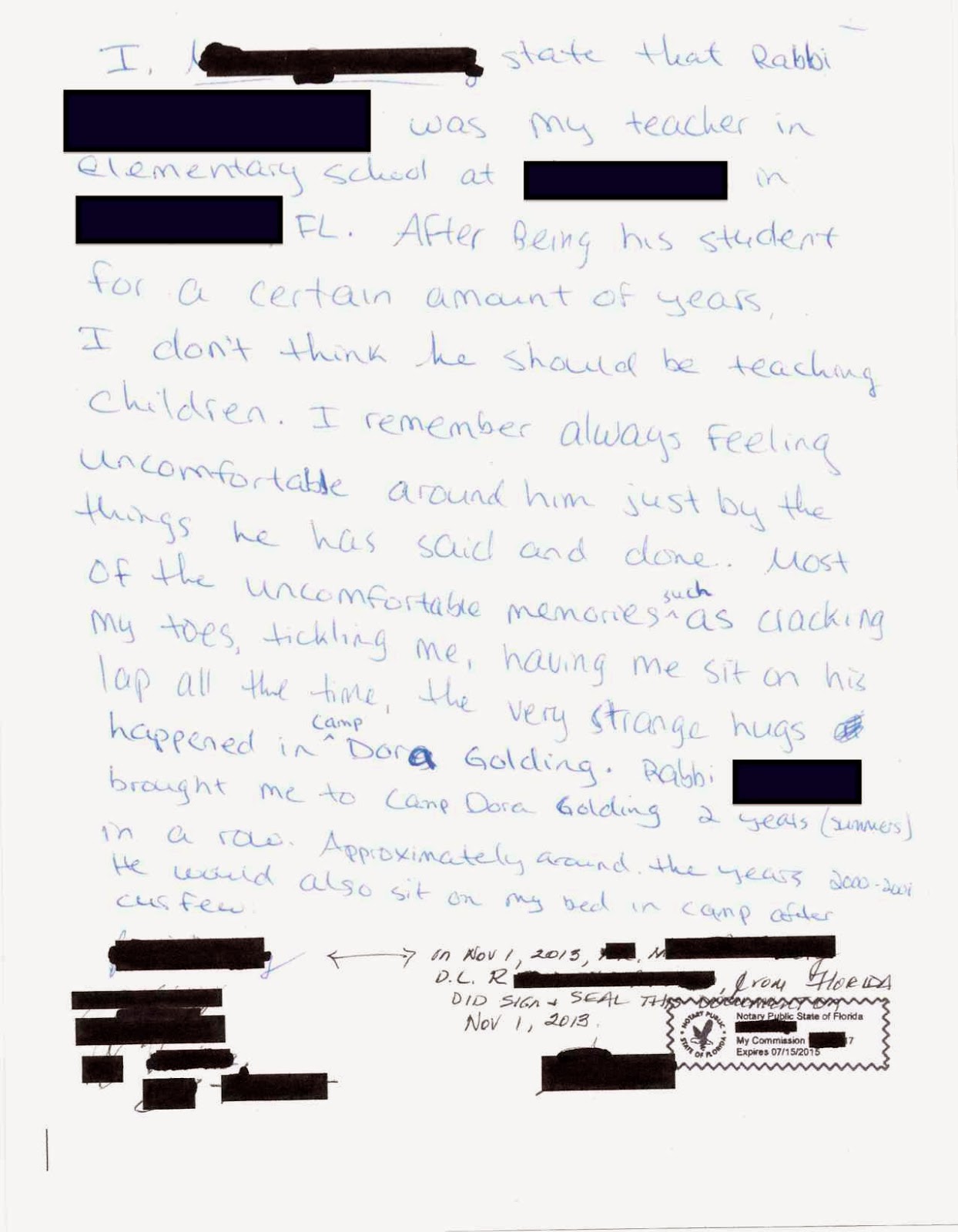