Convicted on charges of 2nd degree course of sexual conduct against a child.  According to court documents, the child was sexually assaulted on April 1, 2008 and Yosef Donin was arrested on August 10, 2011.  Donin was sentenced to 10 years probation, yet his name does NOT appear on the New York State Sex Offenders Registry

There are a few people with the name of Yosef Donin. The one who was convicted was born in 1961. 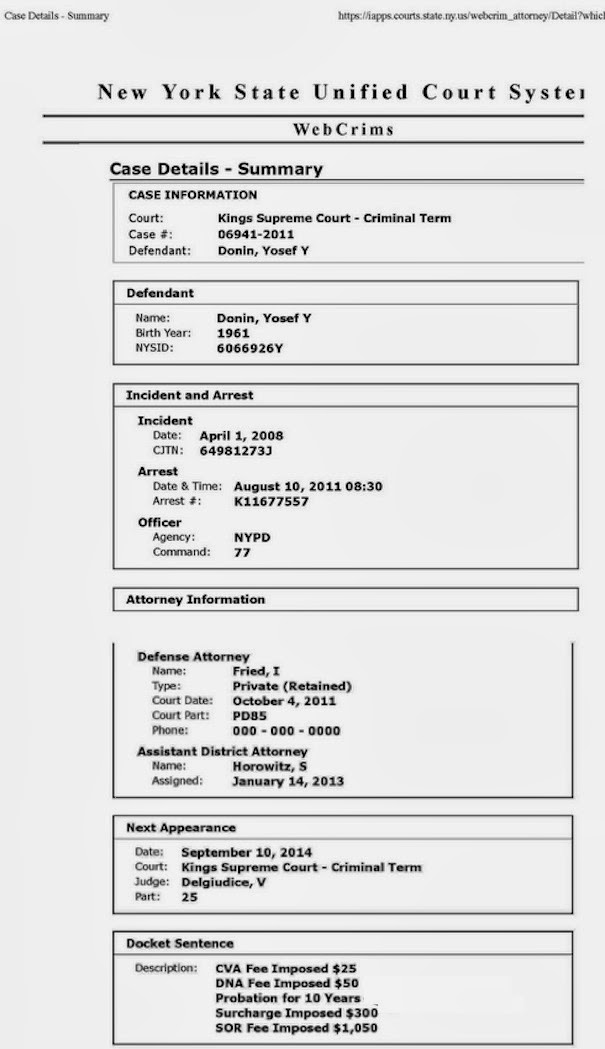 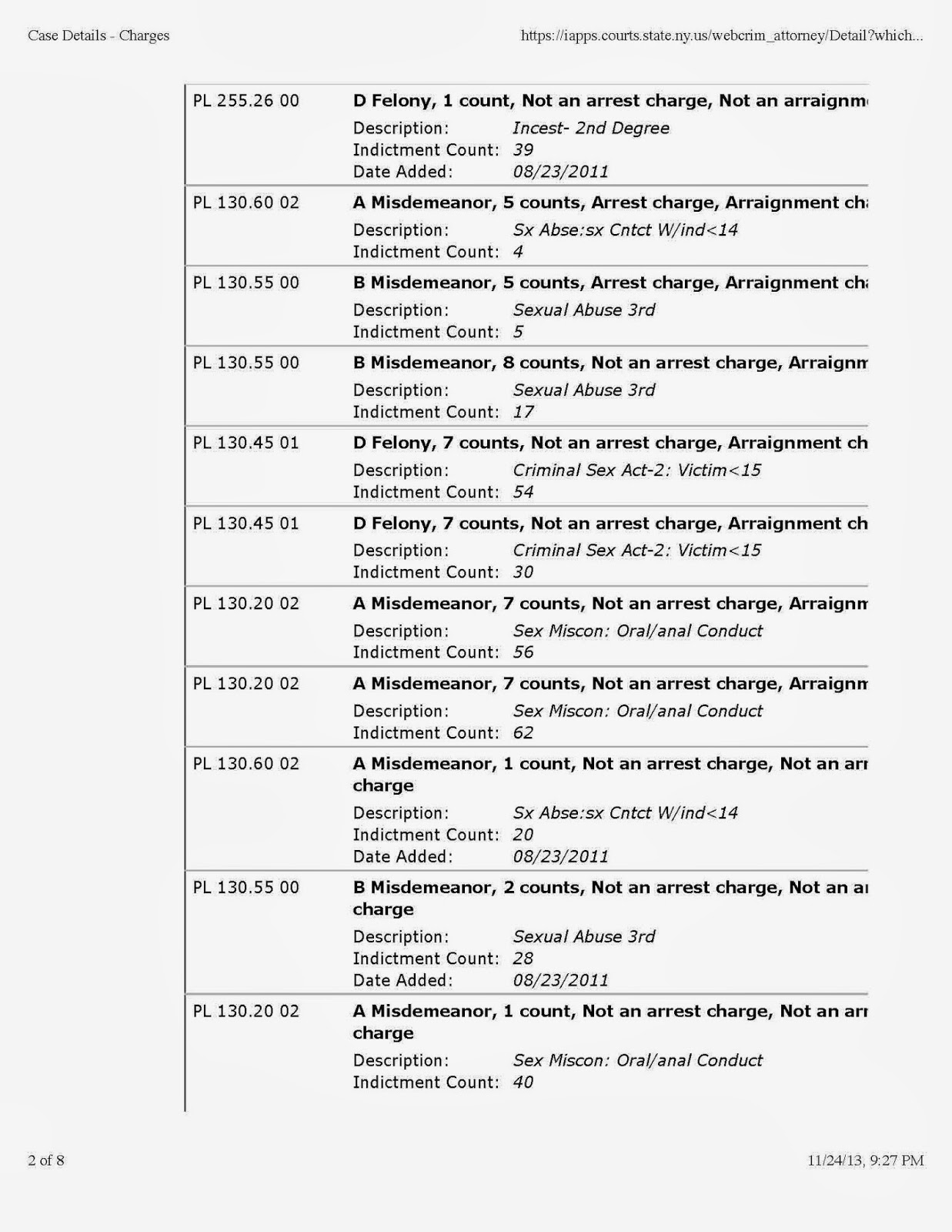 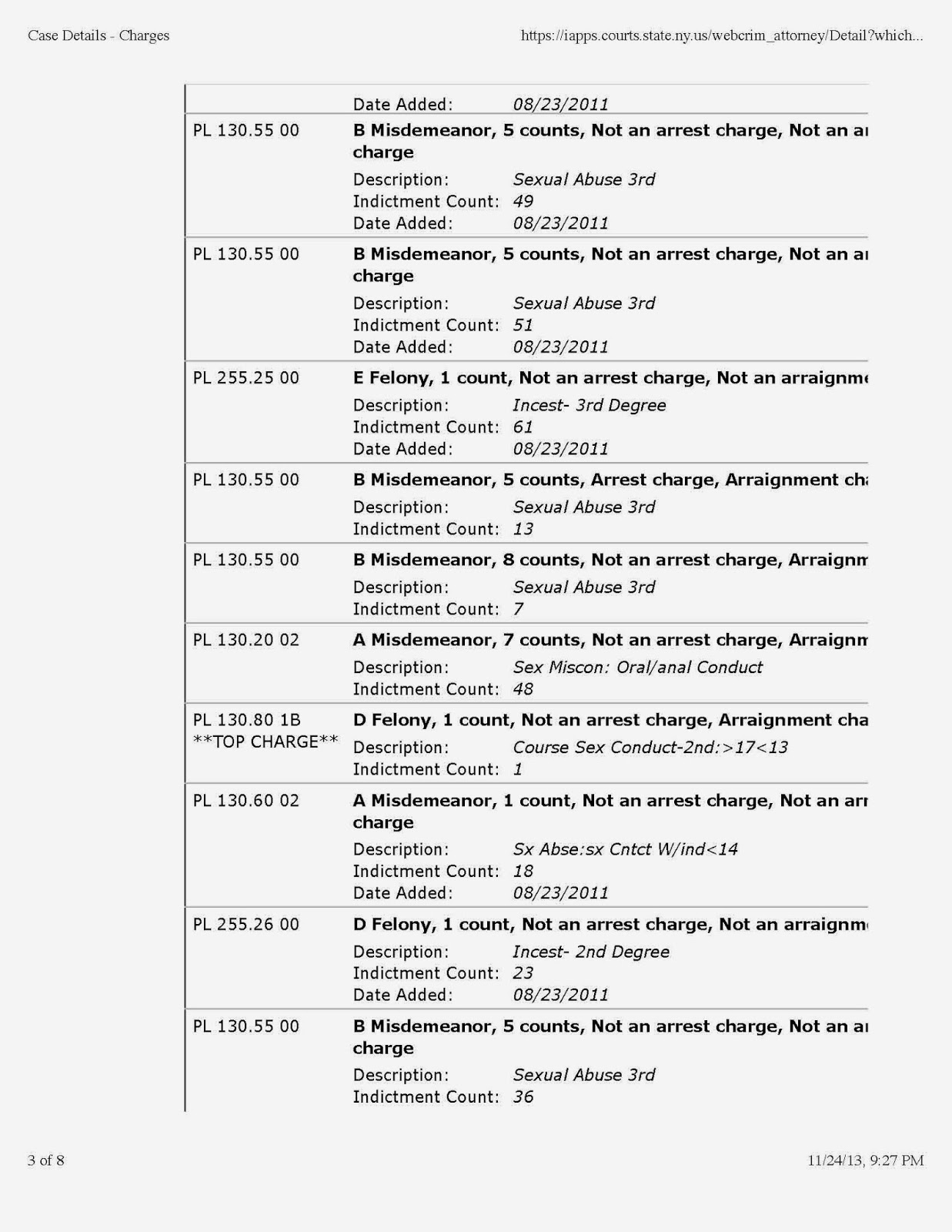 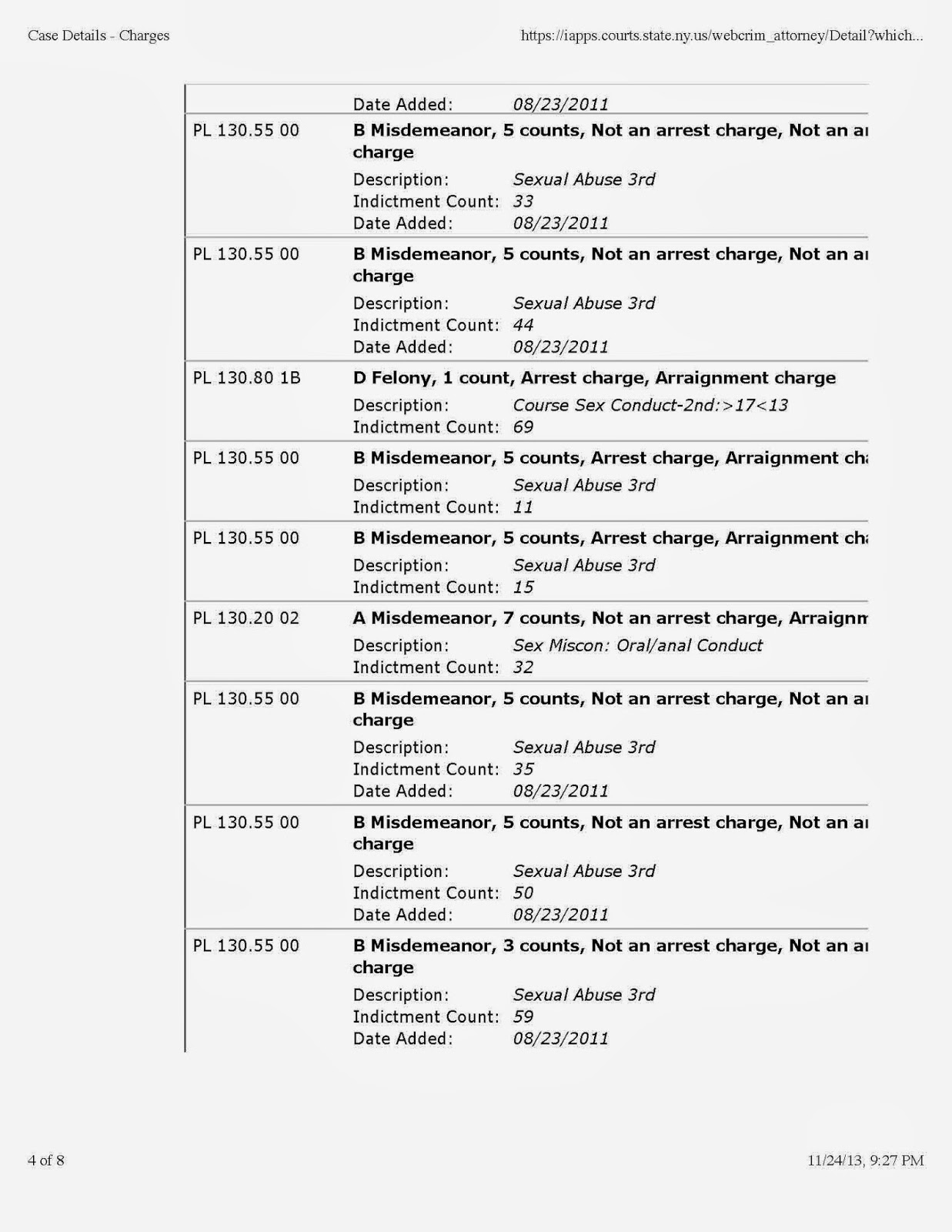 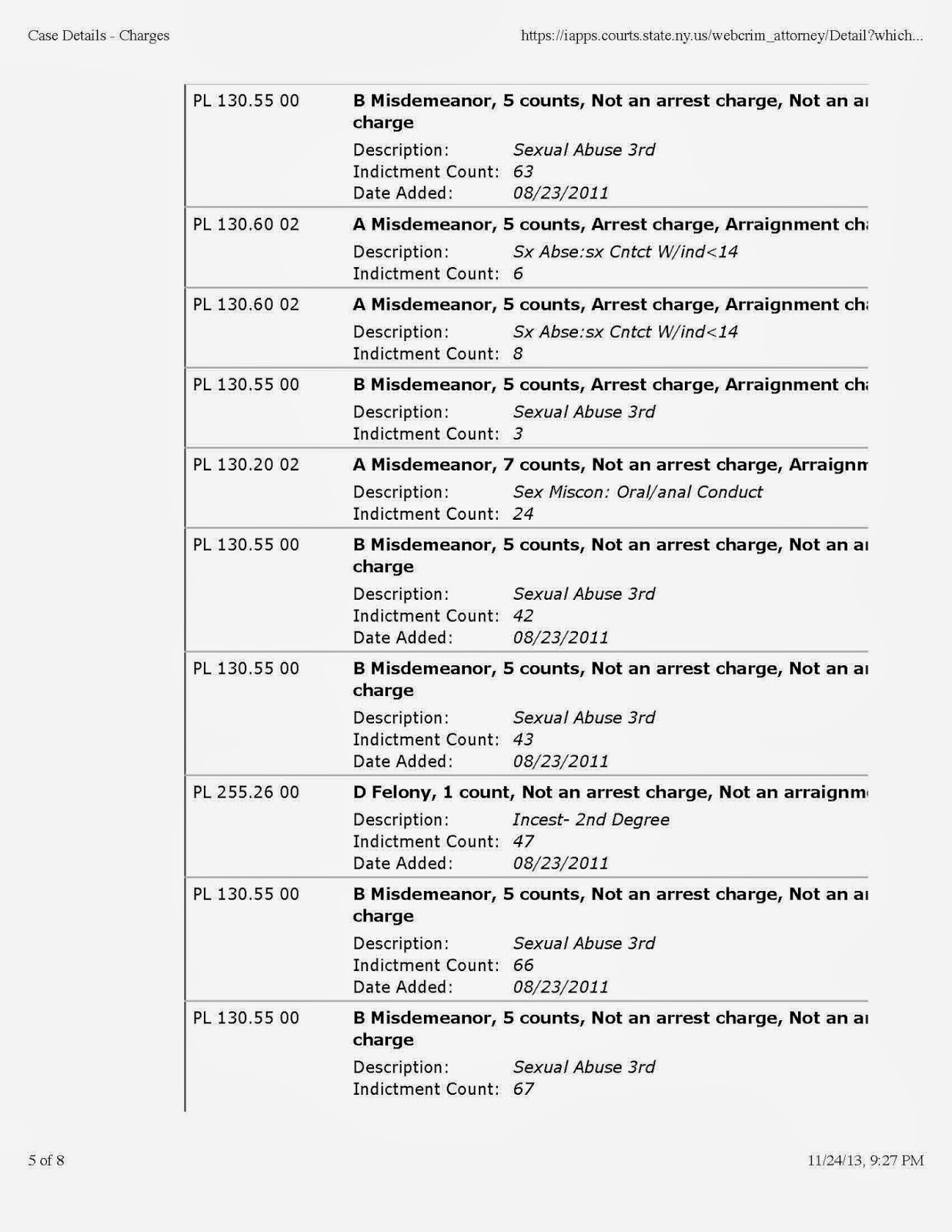 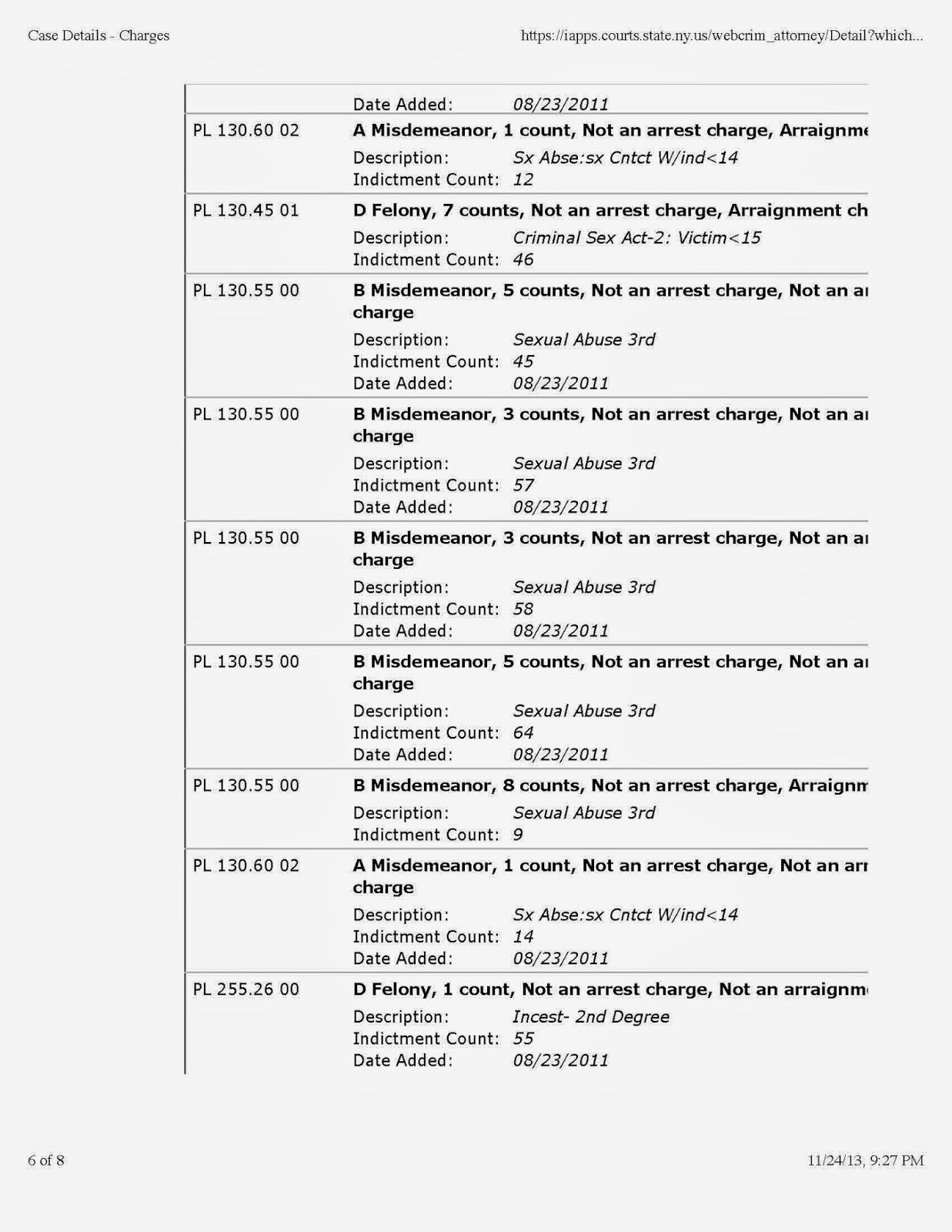 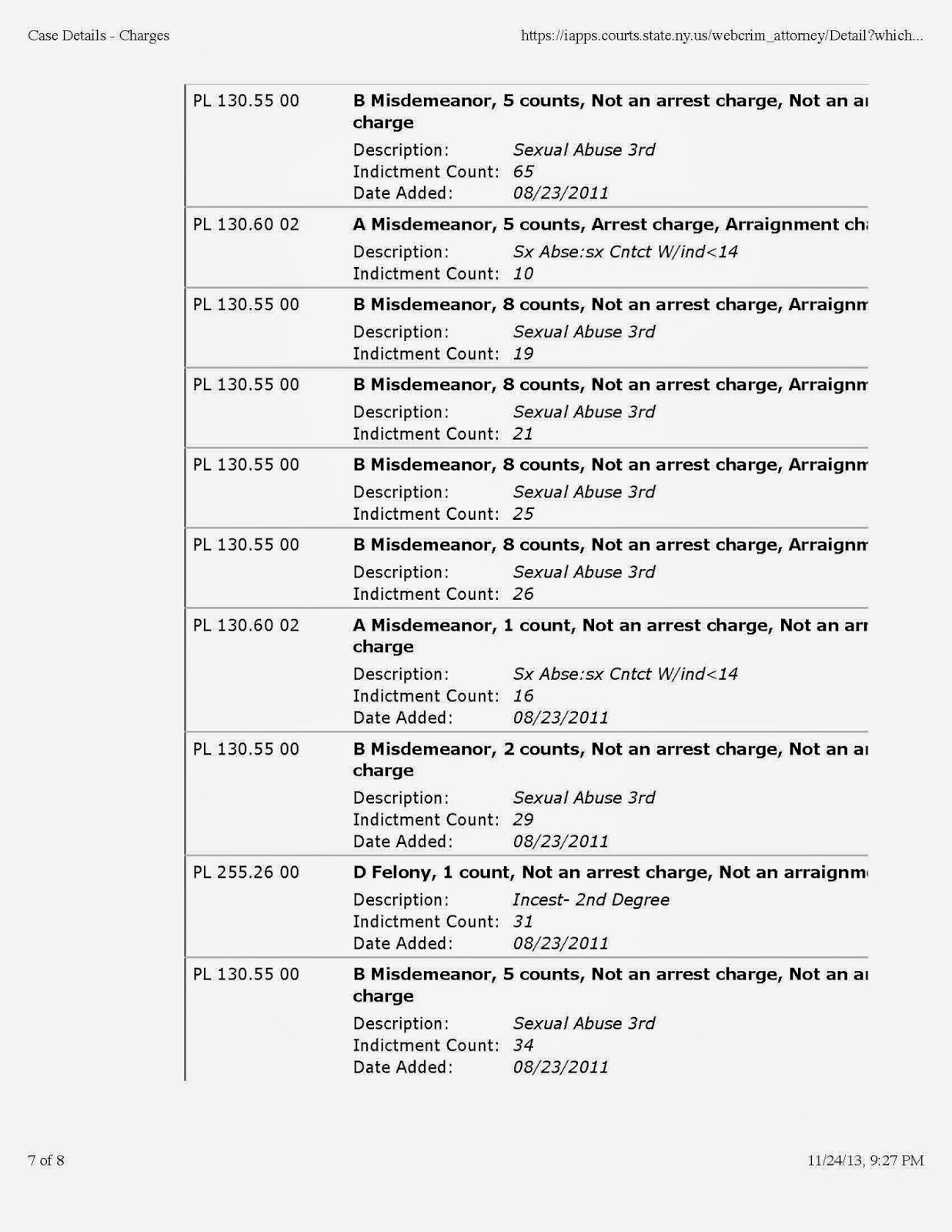 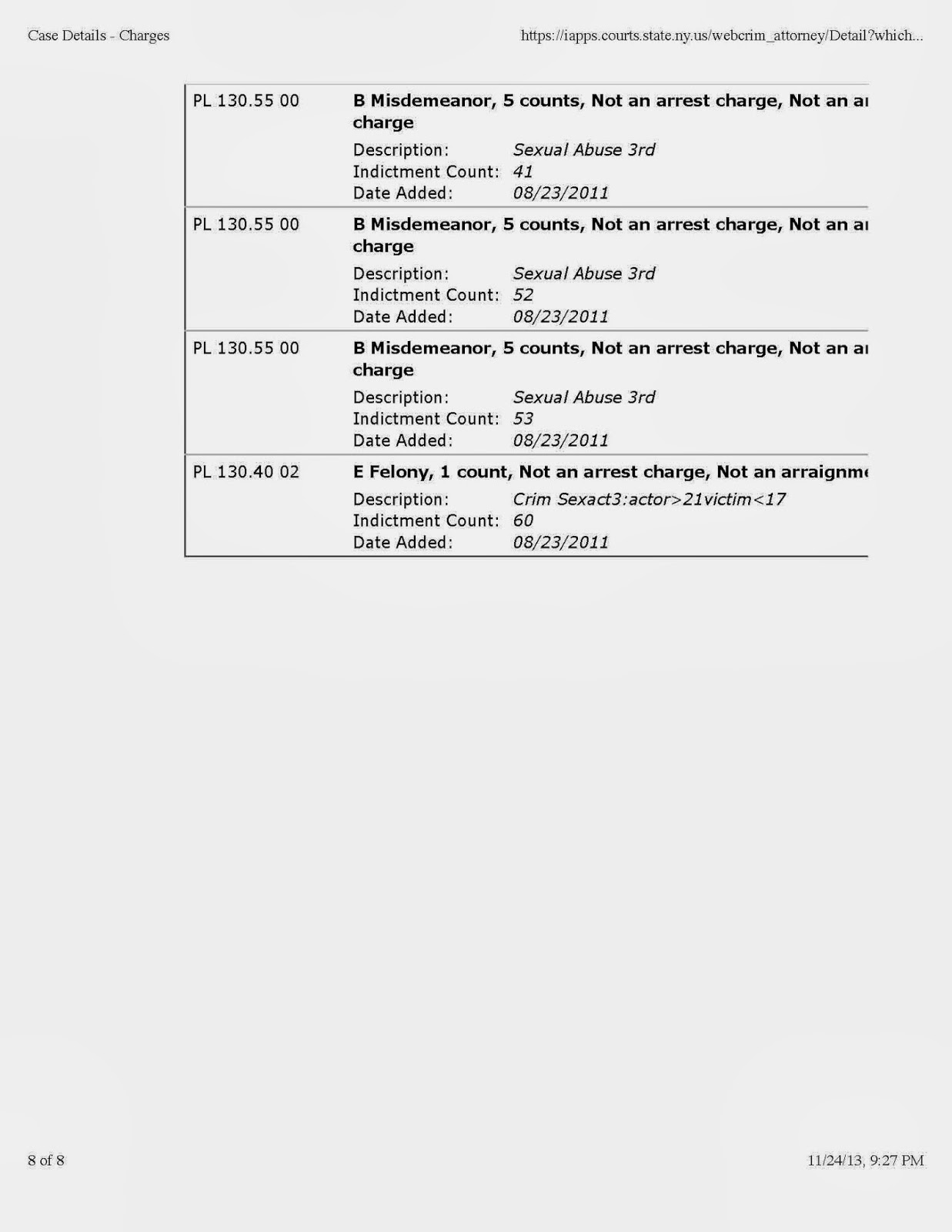