Dr. Ira Rifkin was a board certified Obstertrician and Gynecologis until he lost his medical license in New York after sanctions were made against him by a former patient in which she claimed he sexually assaulted her on July 19, 2008.

It is unknown at this time when Dr. Rifkin moved to Colorado or anything more abou tthis case.  If you have more information please forward it to The Awareness Center

The physician has denied the allegations that on 05-23-2008 he asked a female patient inappropriate sexually explicit questions during a routine appointment and on 07-10-2008 inappropriately touched the patient during an office visit. 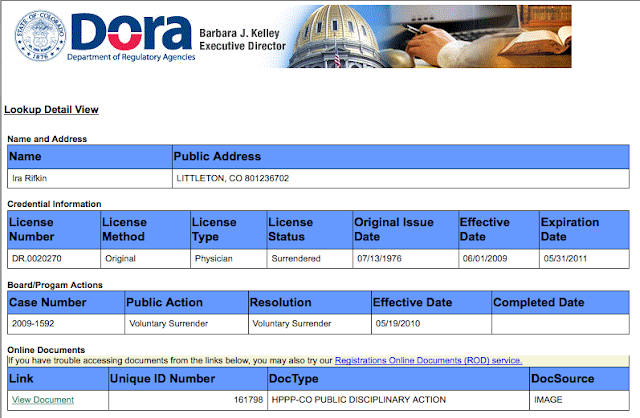 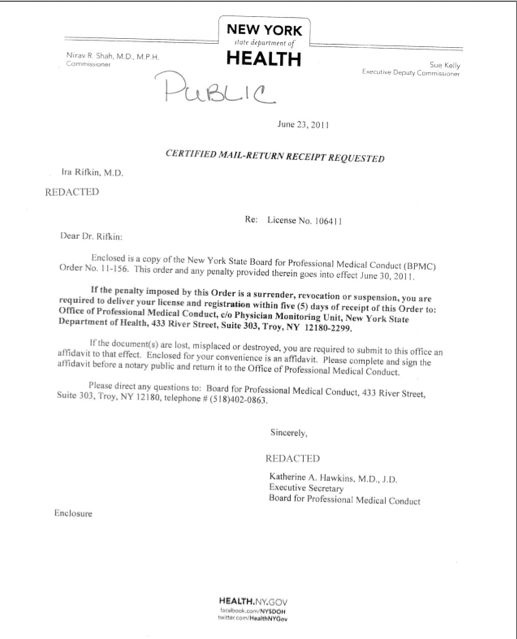 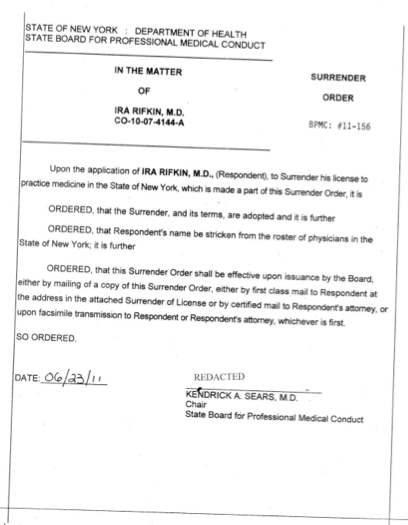 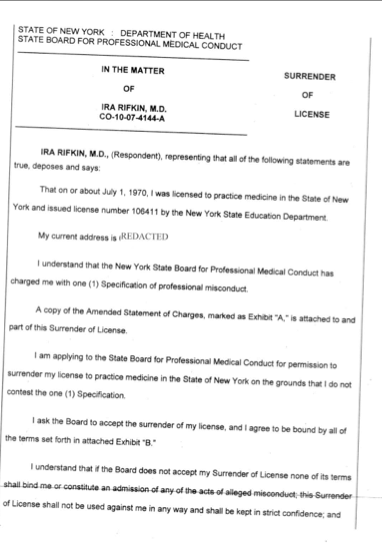 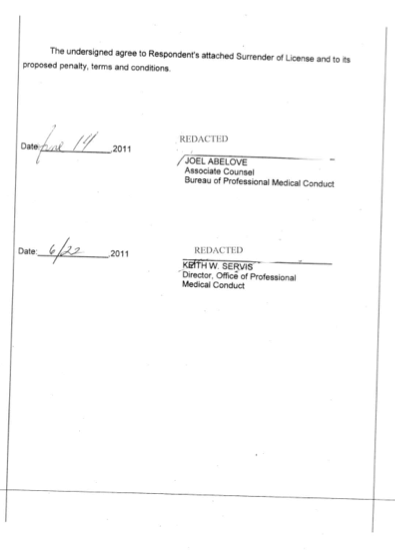 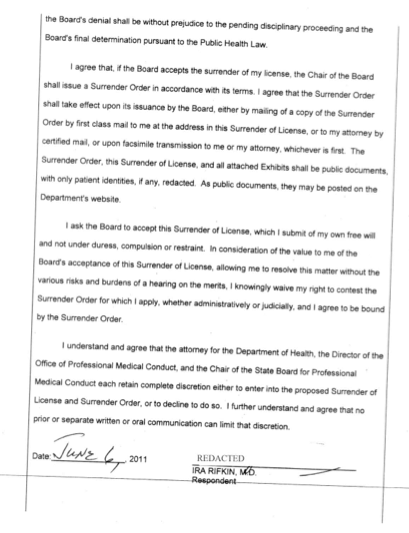 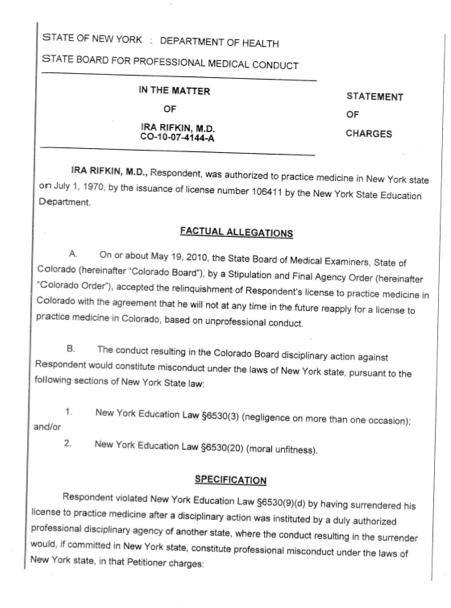 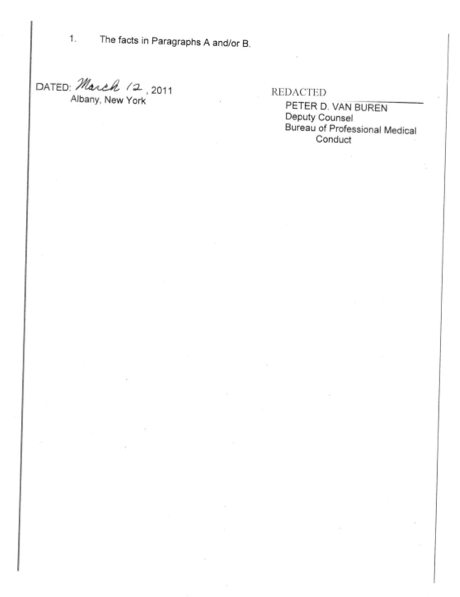 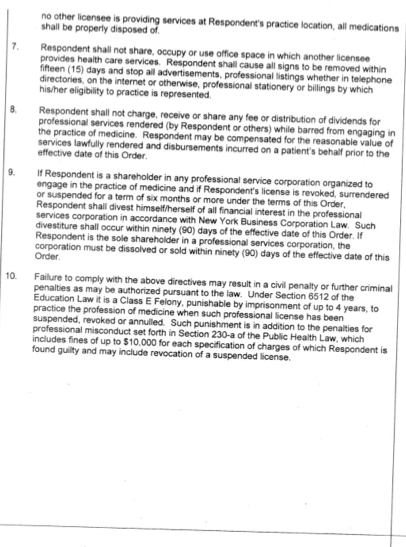 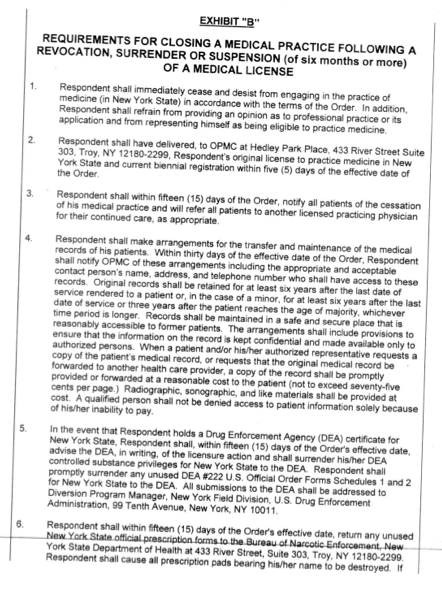