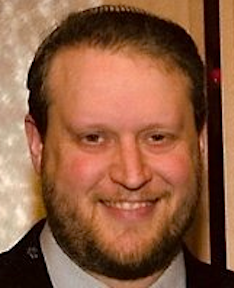 Rabbi Unterberg received his rabbinic ordination from Yeshiva University in 1994.

Serious allegations were made that while providing spiritual counseling Rabbi Michael Unterberg, allegedly exploited (psychologically, sexually and spiritually) a woman who's husband was dying and after her husband passed away.

After the six year relationship ended, Rabbi Unterberg spoke out negatively about woman to a fellow rabbi in the kollel that was involved with, in hopes to destroy a shidduch opportunity for the woman.  In the allegations against Unterberg, it stated he started spreading rumors that the woman saying such things as she "was a seductress and mentally unstable".

The alleged survivor went to Rabbi Binyomin Blau, Rosh Yeshiva (head spiritual advisor) and Unterberg's boss at the time,  as well as two other leading rabbis in the community for help.

The consensus was that something needs to ben done but that the alleged survivor should keep quiet, allegedly for her own benefit.

The woman agreed as long as they would take action to remove Rabbi Michael Unterberg from his position at Fuch's Mizrachi high school, where he was employed as a Jewish history teacher.  According to the allegations made by the alleged survivor, Rabbi Binyomin Blau confronted Unterberg, who denied "the affair", yet continued on by saying he did tshuva.

Binyomin Blau decided that his responsibility was to the school children, and required Michael Unterberg to take a series of psychological tests to determine if he is was a danger to children.  Even though the allegations made were of clergy sexual abuse against an adult woman, and not child sexual abuse, Blau decided to keep Unterberg at the school.

Shortly after he was honored the alleged survivor in this case spoke with Rabbi Basil Herring, who at the time was the Executive Vice President of the Rabbinical Council of America (RCA).   Unfortunately, Rabbi Herring stated that because Rabi Unterberg was not a member of this orthodox rabbinical organization, there was nothing he could do –– and if he was a member, all that could be done was to remove him from their membership if their beit din (Jewish religious court) found him guilty.

Another young woman who had moved into the Cleveland Jewish community and  was going through a divorce also had some uncomfortable interactions with Rabbi Unterberg.  This second woman stated she felt very uncomfortable with the tone of his offer.  When this second woman shared her story with teacher at the school, she was warned not to ever let him into her house, without other people being present.

When volunteers from The Awareness Center spoke with school officials upon learning Rabbi Michael Unterberg was being honored, the principal stated that the rumors of his alleged professional  misconduct was nothing more then lashon hara. 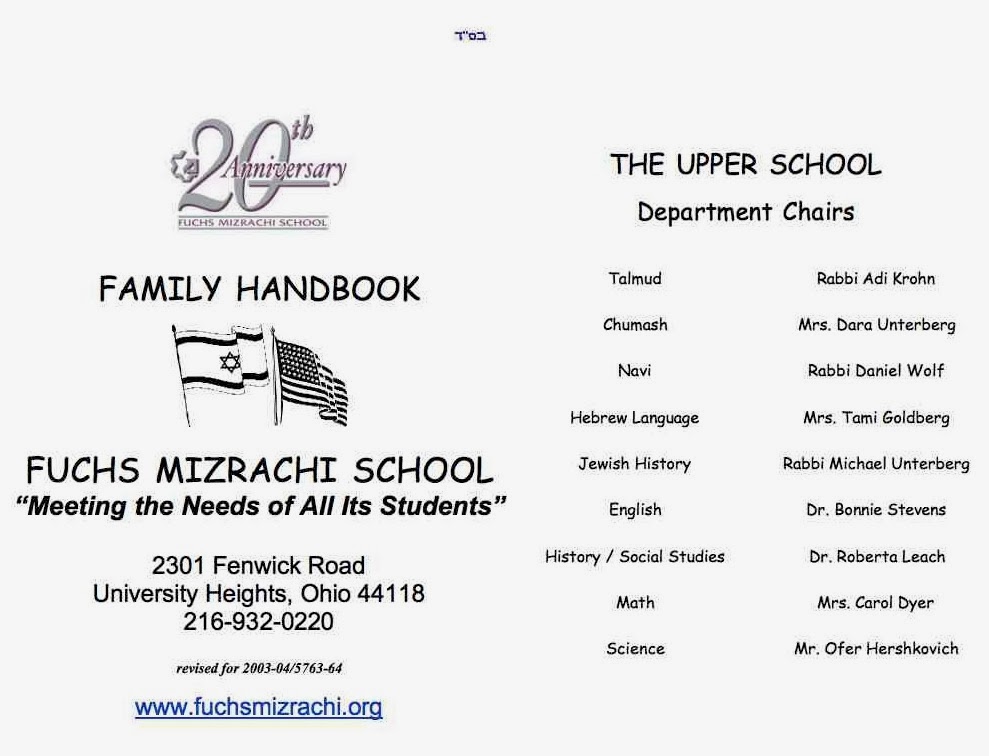 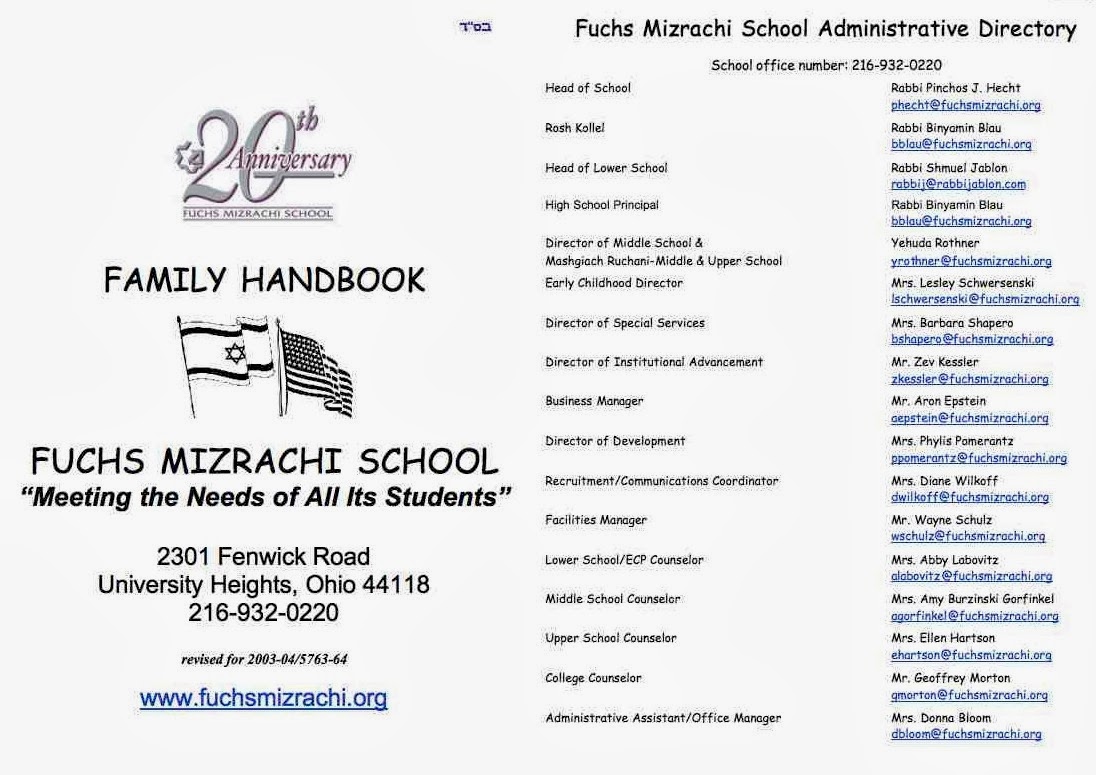 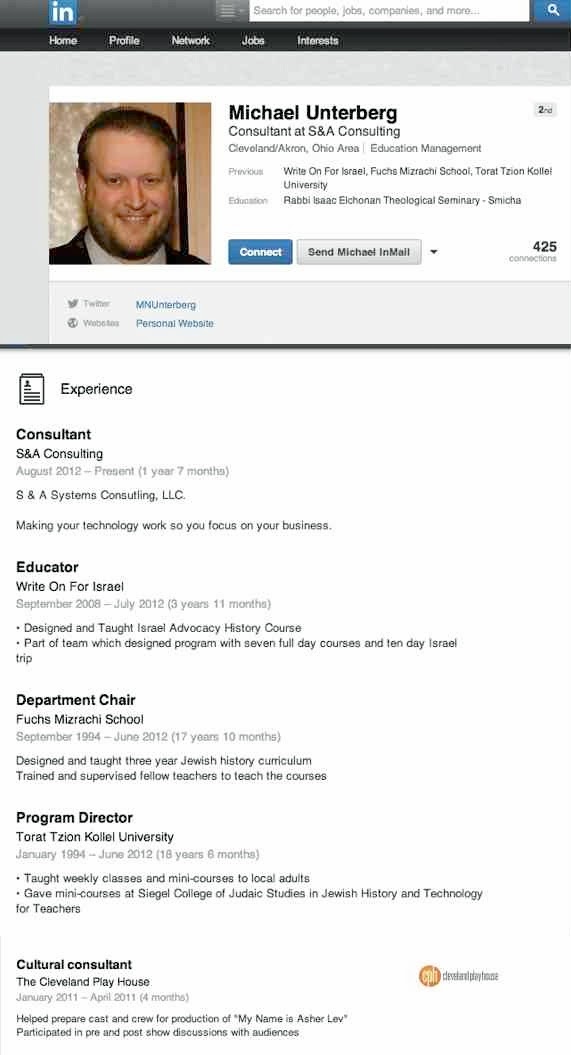