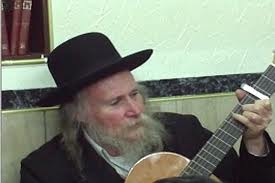 Chicago, IL
Israel
In 1983 Rabbi Isador Trachtman was accuse of cult like practices at the HaMasmid Institute, Chicago, IL.  Over the years allegations were made that he manipulated women into having sexual relations with him
The Jewish Learning Center closed down, and Rabbi Trachtman moved to Israel, where he currently resides. 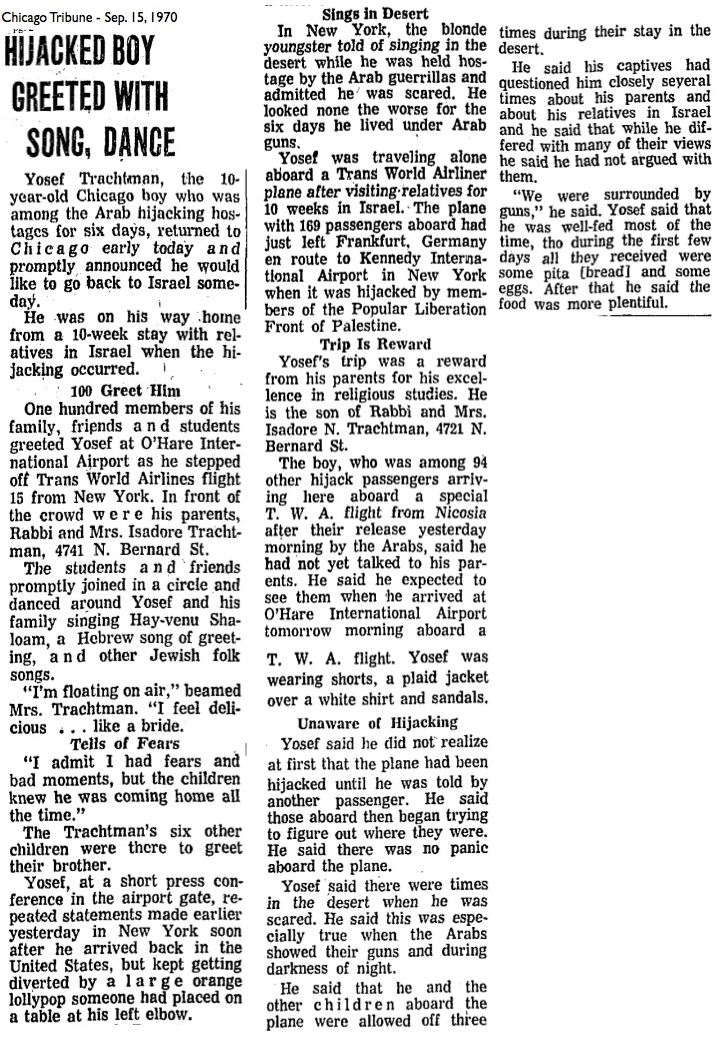 For a 7th appearl of the Walter Jacobson libel loss, CBS will assist Sidley * Austin with P. Cameron DeVore of Seattle, known as a 1st Amendment specialist and inventive appeals attorney who had represented the networks in moves to lift restrictions on news gathering but is not widely known as a libel expert. . . Sidley loses another as the Illinois Appeals Court affirm the dismissal of a lawsuit that birthed a notorious newspaper headline elsewhere ["Rabbi hit in 'sex-slavery' suit"] and which charged that Rabbi Isadore Trachtman held two people in "psychological bondage." 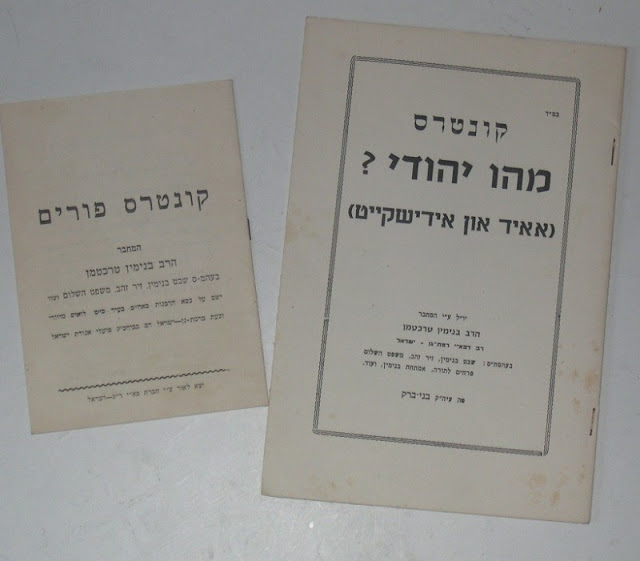