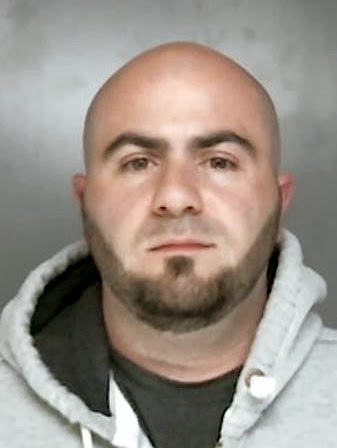 A former youth adviser for an Elkins Park synagogue has been charged with possessing child pornography and using the Internet to cultivate a sexual relationship with a 16-year-old Lower Salford girl who sent him pictures of herself in the nude.

Ari Sorkin, 21, of the 2600 block of Jenkintown Road, Glenside, was arraigned yesterday before District Justice Albert J. Augustine in Lower Salford on charges of sexual abuse of children, unlawful contact or communication with a minor, and related offenses.

He is free on $25,000 unsecured bail and has waived his right to a preliminary hearing, a district court spokeswoman said.

Until October, Sorkin worked at Reform Congregation Keneseth Israel with children in fourth through 12th grades, taught Hebrew to fifth graders, and even took children on camping trips, according to law-enforcement officials. But investigators say there is no evidence that he had illegal contact with any of those children. He stepped down because of the investigation, prosecutors said.

According to an affidavit of probable cause filed in the case, Sorkin allegedly persuaded the Lower Salford girl to take sexually explicit photographs of herself using a digital camera and e-mail them to him.

After the girl's father discovered the pictures on their home computer and notified police, Sorkin's computer hard drive and disks were seized. They revealed not only nude photos of the girl, the affidavit said, but similar photographs of other girls whom a forensic pathologist determined to be between 10 and 17 years old.

Sorkin admitted to police that he and the 16-year-old had met and had sex, according to the affidavit. Sorkin was not charged with statutory rape because the girl is older than 16, said Mary Fittipaldi, who heads the Sex Crimes Unit of the Montgomery County District Attorney's Office.

Still, Fittipaldi said, his alleged contact with the girl via the Internet was criminal and resulted in other charges. "This is, from what I understand, an innocent, inexperienced, naive young lady that fell prey to the charm and suggestion of a sexual predator," she said.
If convicted, Sorkin faces a maximum of 22 years in prison.

Sorkin's attorney, Thomas P. Muldoon Jr. of Philadelphia, could not be reached for comment yesterday.

Fittipaldi said that in a letter of apology Sorkin wrote to the girl's father on a computer at the Abington Police Department, he said: "I'm sorry about the trouble I caused. I know what I did was wrong legally, religiously and personally."

A former employee at a local synagogue was reportedly arrested last week on charges of the sexual abuse of children and related offenses reportedly stemming from an alleged relationship with a 16-year-old girl.

Ari Sorkin, 21, had worked at Reform Congregation Keneseth Israel in Elkins Park as the synagogue's full-time youth-activities director until October, when he resigned.

Though the congregation chose not to respond to questions about the matter, in a memo to K.I.'s members, Karen L. Sirota, president of the congregation, and Rabbi Selig Salkowitz, its interim senior rabbi, wrote, "Our congregational community had been deeply saddened to learn that a former employee, Ari Sorkin, was today accused of engaging in inappropriate sexual conduct in his personal life. Ari last served K.I. in early October and has since formally resigned his position.

"To date, there have been absolutely no reported incidents of inappropriate behavior in the context of his performance as a teacher and youth group adviser at K.I. His employment history, prior to K.I., showed no evidence of inappropriate conduct.

"To the best of our knowledge, Ari's services to K.I. and its children, and his conduct in this context, were of the highest order. We believe it is best for all involved that we react to this misfortune in a measured and compassionate manner."

Shiela Sorkin cried as soon as she took the stand at her son's sentencing Thursday.

She pleaded with Montgomery County Judge Paul Tressler to spare her 23-year-old son, Ari, a jail sentence for having a sexual relationship with a teenage girl from Lower Salford Township and having child pornography.

She noted her son's volunteer work as a Jewish youth adviser and his devotion to his family. "Ari is my dear son," she said. But Tressler said not imposing a prison term would "violate my oath to do justice."

He sentenced Ari Sorkin to five to 23 months in the county prison. Tressler said pornographic images of 10- to 17-year-old girls found on Sorkin's computer were "disgusting" and that the defendant's 16-year-old victim, who first contacted him over the Internet, grew emotionally troubled after their relationship.

But the judge said he believed that Sorkin, of Glenside, would not be a repeat offender, and he agreed with defense experts who found that Sorkin was not a pedophile or sexual predator.

Sorkin pleaded guilty in October to sexual abuse of children, unlawful contact with a minor and corruption of minors.

A dozen friends, relatives and co-workers showed up at Tressler's Norristown courtroom to support Sorkin or say kind words about him. Rabbi Joseph Forman of Keneseth Israel Synagogue in Cheltenham Township said the defendant had been a "phenomenal teacher" and youth adviser there.

"The Jewish tradition is clear that every human being is in possession of a good inclination and a bad inclination, and those two forces struggle within us," Forman said. "It does not mean that, as a whole, we are not good and worthy human beings."

Sorkin resigned his position at the synagogue after he was accused in October 2000, the rabbi said, and an internal investigation has turned up no allegations against him.

The victim's family did not attend. Assistant District Attorney Kate Daniels read a statement by the victim's father, who said the girl dropped out of school and became angry and unhappy over the case.

The girl's father reported the case to police after finding her e-mail messages on the family's computer.

The girl initially refused Sorkin's request for sex but eventually complied, authorities have said. They had sex at Sorkin's home.

In his statement to the judge, Sorkin said he and his psychologist have been trying to pinpoint why he acted the way he did. 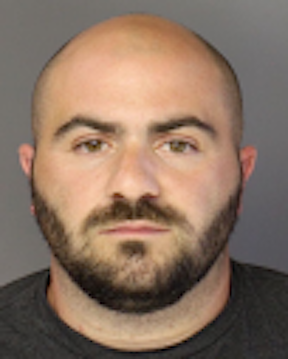 They said that Sorkin, 23, who pleaded guilty to sex offenses involving children, remained a pillar at the Elkins Park synagogue where the Glenside resident had been youth activities coordinator.

They said he had been punished enough by publicity over his felony conviction, by the effect it would have on his job prospects and by the requirement that he register as a sex offender under Megan's Law for ten years.

Tressler did not agree.

"I don't deal in mercy. The good rabbi does. I deal in justice," the judge said before sentencing Sorkin to 5 to 23 months in prison for possessing child pornography and using the Internet to seduce a 16-year old girl.

Sorkin pleaded guilty and has apologized. He resigned from his position as Hebrew teacher and youth adviser at the Reform Congregation Keneseth Israel in December 2000, after his arrest.

Yesterday, he read in flat, unemotional tones from a typed statement, saying that his relationship with the girl took place at a time when he was "desperately seeking acceptance" and that a year and a half of counseling had led him to understand the roots of his actions.

Joseph Foreman, a rabbi at the synagogue, testified that Sorkin still held the respect of members of the congregation and could still contribute to society.

"The Jewish tradition is clear that every human being is possessed of good and evil inclinations and those two struggle within us," he said. "It does not mean that as a whole we are not worthy [people] capable of being good role models." 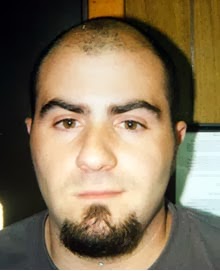 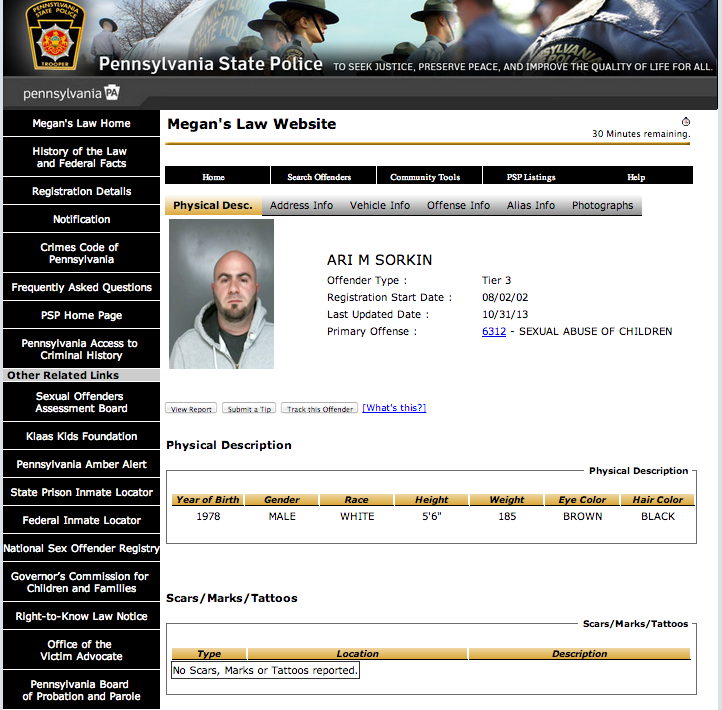