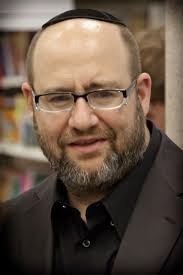 
Accused of sexually assaulting a woman and then threatening to kill her.  The alleged attack occurred in October, 2012.  A civil suit has been filed against him.

Yehuda Berg is the son of Philip Berg, who is the founder of the Kabbalah Center.  He is also the author of the book "The Power of Kabbalah".    In 2007, Berg was named as one of Newsweek's Top 50 Rabbis in America.

Over the years the Kabbalah Center has been accused of cult like practices by various rabbonim and mind control experts. 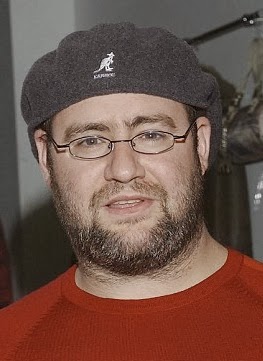 A Kabbalah leader -- who hobnobs with the likes of Madonna and Ashton Kutcher -- sexually attacked a woman and then threatened to "f**king kill" her if she told anyone ... according to the woman, who's just filed a multi-million dollar lawsuit.


(NAME REMOVED) is suing Yehuda Berg -- co-director of L.A.'s famed Kabbalah Centre -- claiming he was her spiritual advisor and Kabbalah teacher when he groped her and threatened her in October 2012.


According to the lawsuit ... Berg -- a married father of five -- invited (NAME REMOVED) to dinner at his mother's apartment, claiming he could help heal her kidney stones.


(NAME REMOVED) claims Berg complained to her about his life at the Kabbalah Center and began trashing other teachers at the Centre... even describing his sister-in-law as a "c**t" and a "star-f**ker."

In her lawsuit, (NAME REMOVED) claims Berg then plied her with Vicodin and alcohol and started hugging her and touching her legs. She says he asked if her genital region "...was Brazilian or shaved" ... and made the move to seal the deal.

(NAME REMOVED) now wants justice with a dollar sign -- she's suing for $15 mil ... plus another $40 mil in punitive damages.

We've reached out to Berg and the Kabbalah Centre ... so far no word back.

A Rabbi at the famed Los Angeles Kabbalah Center, attended by stars including Madonna and Ashton Kutcher, has been accused of sexually assaulting and threatening a woman.

Yehuda Berg, the co-director of the center, is being sued by (NAME REMOVED), who claimed that her former spiritual adviser had groped her in October 2012.

(NAME REMOVED) alleged that when she rejected his advances, Berg became angry and said he would 'f***ing kill' her.

Berg, a father-of-five, allegedly attempted to assault (NAME REMOVED) after inviting her to dinner at his mother's apartment where he claimed he would be able to heal her kidney stones,TMZ reported.
When she arrived, (NAME REMOVED) claimed she was given Vicodin and alcohol by Berg, who was complaining about his life and other teachers at the Kabbalah Center.

Berg allegedly started to ask inappropriate questions, asking (NAME REMOVED) if she had a Brazillian wax or if she was shaved. He then started to hug her and touch her legs, she claims.

(NAME REMOVED) is suing for $1.5 million as well as $40 million in punitive damages.

Berg and the Kabbalah Center have not yet responded to a Mail Online request for comment.

Rabbi Yehuda Berg is being sued for $15 million, plus another $40 million for punitive damages after being accused of sexually assaulting a woman back in October, 2012. 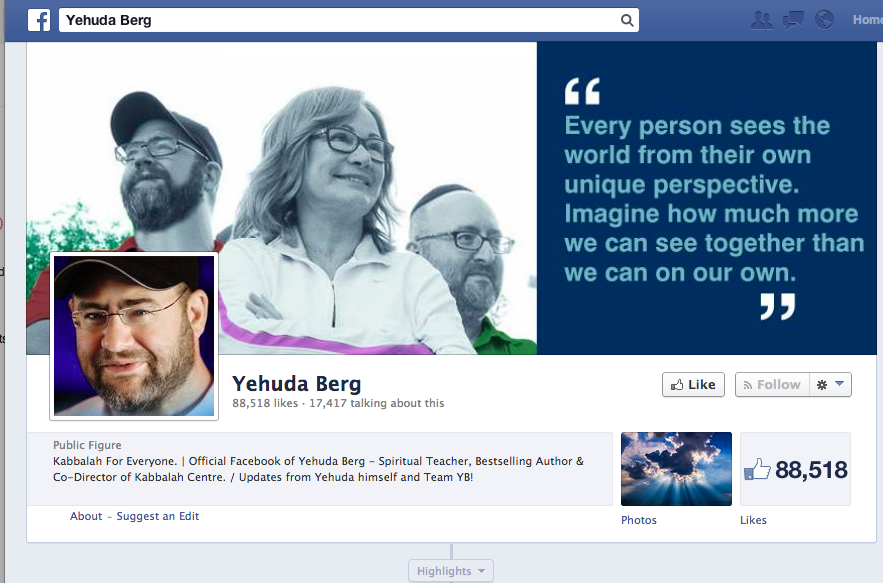 LOS ANGELES (CN) - Kabbalah Centre International Rabbi Yehuda Berg plied a student with Vicodin and alcohol, then felt her up and tried to have sex with her and threatened to kill her if she told anyone, the woman claims in a $40 million lawsuit.

Berg, a teacher at the Kabbalah Centre International, is a bestselling author of books, including "The Power of Kabbalah" and "The 72 Names of God."
Berg's mother Karen Berg, father Rav Berg and brother Michael Berg also teach at the center, where Madonna, Ashton Kutcher and other celebrities have studied.
In her Superior Court complaint against Yehuda Berg and the center, Berg's former student (NAME REMOVED) claims that after molesting her the father of five warned that he would "fucking beat the whole right side of you until you are blue" and "'fucking kill'" her if she told anyone what had happened.

(NAME REMOVED) says in the lawsuit that Berg invited her to his mother's house on Oct. 25, 2012 to "heal" her of kidney stones.

After arriving at the house, (NAME REMOVED) says that Berg badmouthed two other teachers, called his sister-in-law a "'cunt'" and "'starfucker,'" and vented his concerns about a IRS investigation of the Kabbalah Centre.

Berg told (NAME REMOVED) to take two Vicodin, ostensibly to help ease her pain, and "plied her with alcohol," according to the lawsuit.
"Yehuda sat close to (NAME REMOVED) and started hugging her and touching her legs," the complaint states. "As Yehuda engaged in this wholly inappropriate and criminal behavior he proceeded to place his hands on (NAME REMOVED) legs and stated to her that they could engage in sexual activity with the promise that she would not get pregnant. (NAME REMOVED) was deeply offended and tried to get up, Yehuda persisted in touching (NAME REMOVED) without her consent including hugging her while telling her that she 'was very weak and not strong.'"
(NAME REMOVED) says that the rabbi, "larger than her-by at least 100 pounds," took her cellphone, found an image of her, "zoomed in on her crotch area and showed her this magnified image while asking her if her genital region '... was Brazilian or shaved.'"
"Yehuda, seeing (NAME REMOVED) reaction to his disgusting and outrageous behavior threatened (NAME REMOVED) by telling her that, should she tell anyone about what occurred between them this evening or what he told her, that he would 'fucking beat the whole right side of you until you are blue' and 'fucking kill you,'" the lawsuit states. "Yehuda handed (NAME REMOVED) two additional Vicodin and demanded that she take them. (NAME REMOVED) pretended to do so as Yehuda took some himself and she left the apartment."
(NAME REMOVED) claims that other women have been victims of Berg's "unwanted touching of a sexual nature."
When (NAME REMOVED) omplained to another teacher about the incident he told her that "'Yehuda has a problem'" and that he would "confront" the rabbi, according to the lawsuit.
(NAME REMOVED) seeks at least $40 million in damages for each count of battery, intentional infliction of emotional distress and breach of fiduciary duty.

She is represented by Alain Bonavida of Beverly Hills.

Kabbalah Centre International did not immediately respond to an emailed request for comment.

Two donors sued the Kabbalah Centre in December 2013, claiming in separate lawsuits that it had defrauded them of $904,000 for projects that never happened.