Is David Mandel a Mandated Reporter? 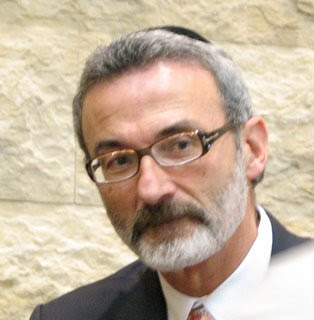 David Mandel is the Chief Executive Officer of OHEL Children's Home and Family Services in New York City, which has been serving the ultra-religious Jewish community since 1969. Ohel is an non-profit mental health agency that receives both state and federal funding.

One has to ask, why doesn't David Mandel believe that children from orthodox homes deserve the same civil rights and protection as children secular backgrounds?

Bottom line. . . Everyone needs to make hotline reports if abuse or neglect is suspected.