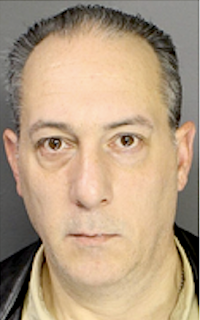 Lemmer is scheduled to be released from prison on April 17, 2014.

New York Department of Corrections
May 10, 2010 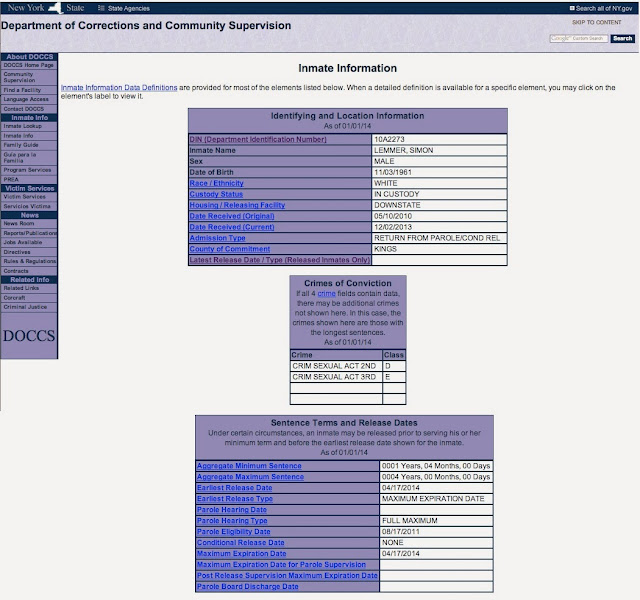 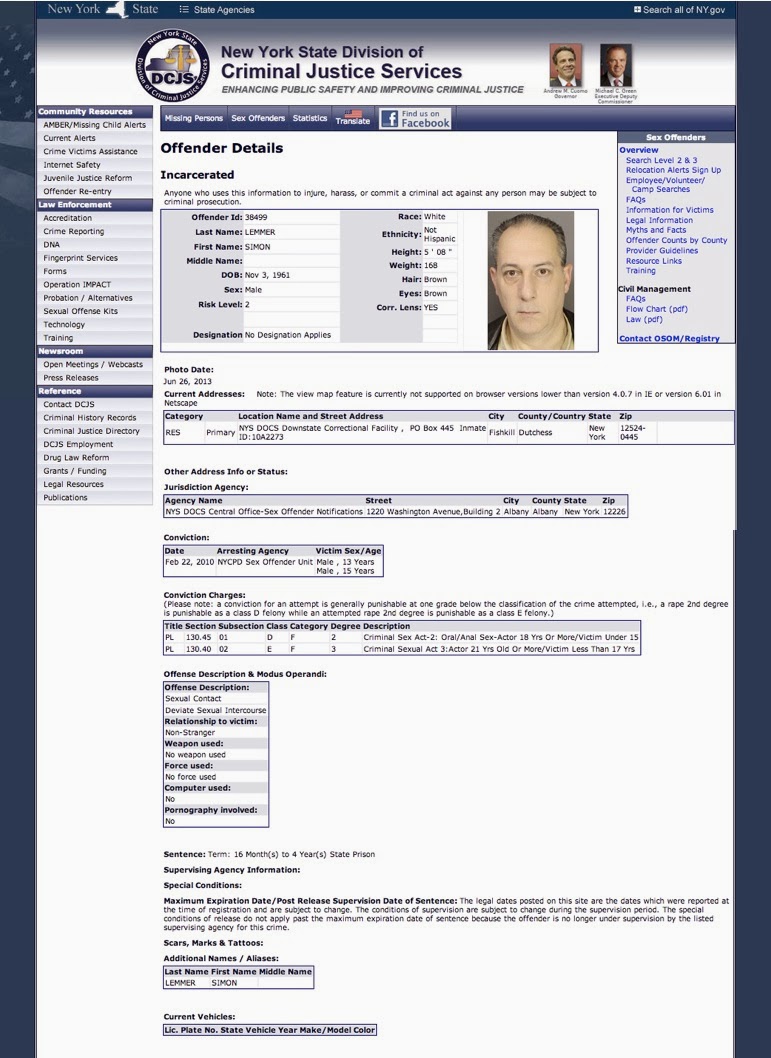